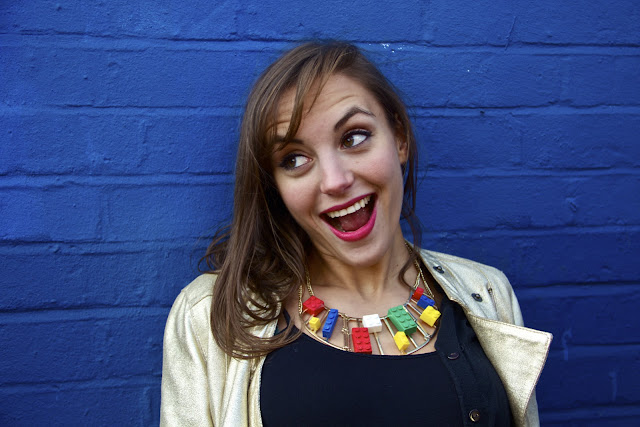 Lego, colourful interlocking plastic bricks can be assembled and connected in many ways, to construct such objects as vehicles, buildings, and even working robots. 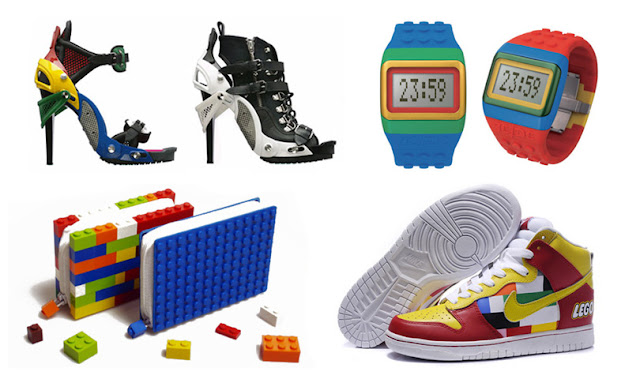 Anything constructed can then be taken apart again, and the pieces used to make other objects. Possibility are infinite with Lego, for me it's one of the most creative toys! 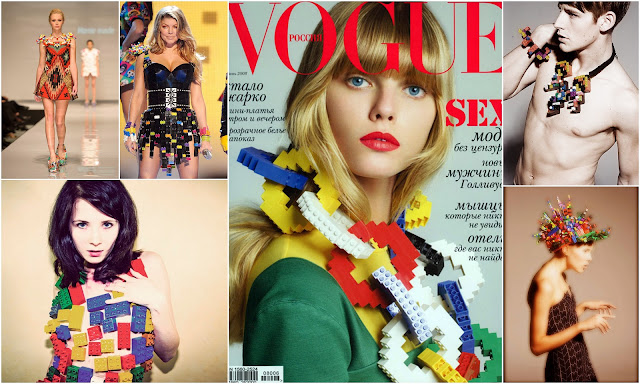 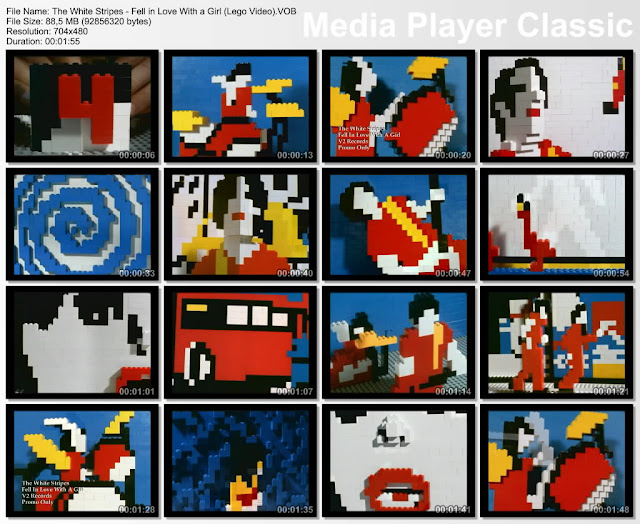 In 2002 The Whites Stripes used Lego to produce an animated music video for their single Fell in Love with a Girl. The video was directed byMichel Gondry and won three MTV video music awards.

Karl Lagarfeld has looked to the iconic toy LEGO to inform clutch designs for Chanel 's spring/summer 2013 collection. The bags were an outcome of lagerfeld's ideology of beach-time fun for the high-end fashion brand, incorporating bright colors and the unmistakable block forms to direct the aesthetic. 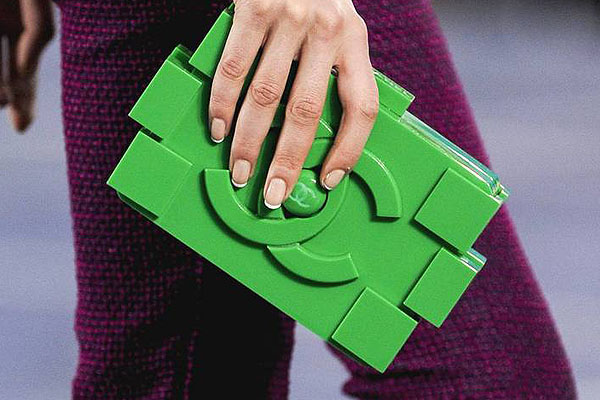 Chanel is well-known for black and white garment and minimalistic aesthetic so if even Chanel refers to lego in its creations this is definitely the new trend! 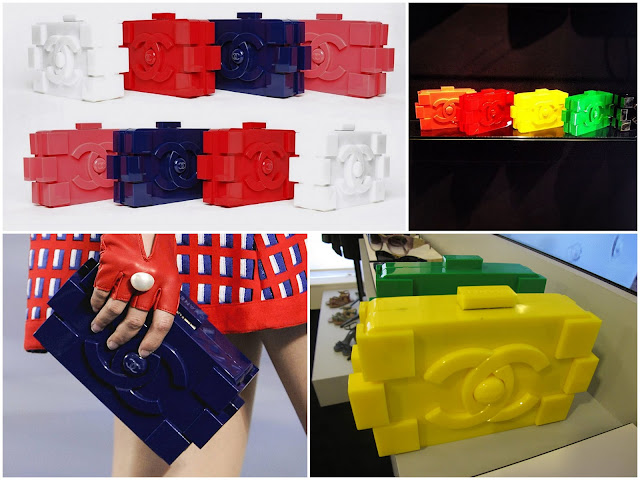 Going to BRICLane market, found theses lego brick incrusted in the concrete. i was to my friend "I had to take a picture!"
-Oh, you are the only person you can see things like that! 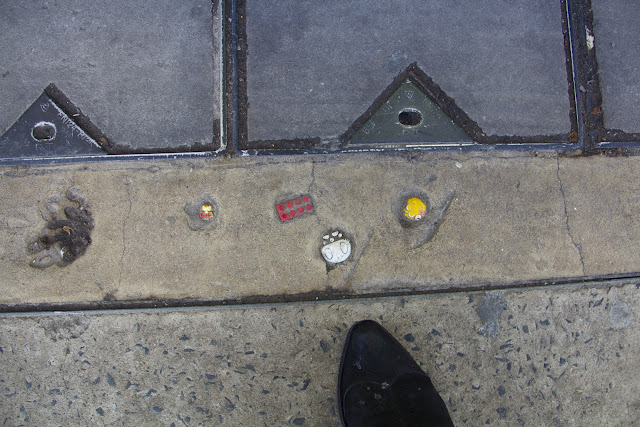 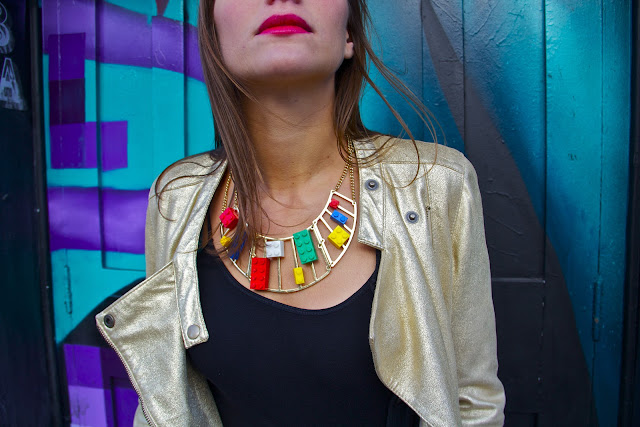 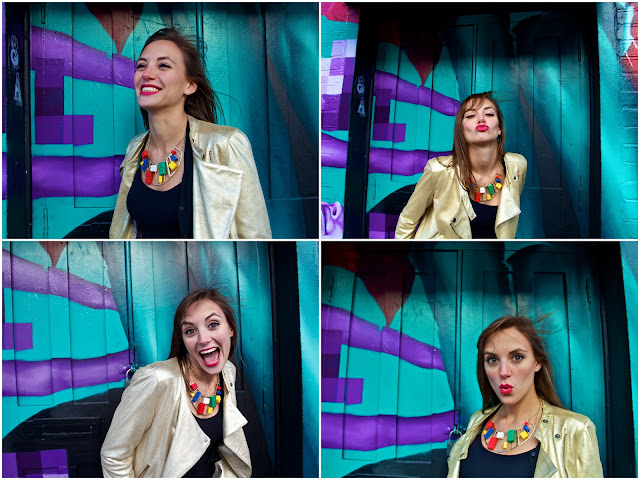 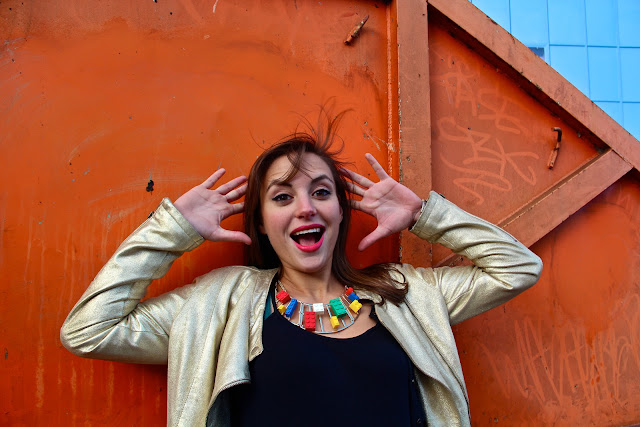 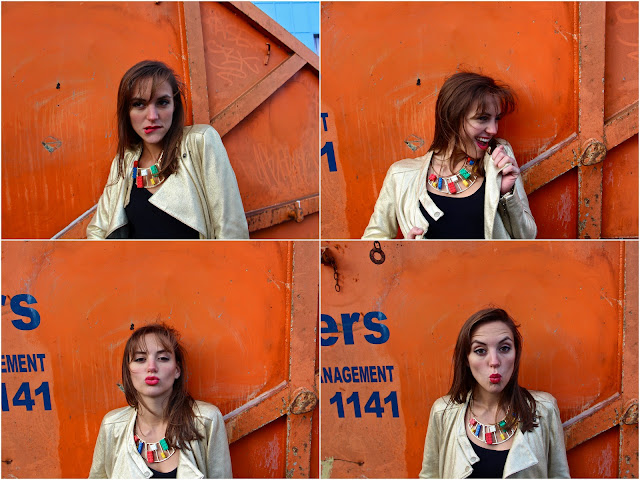 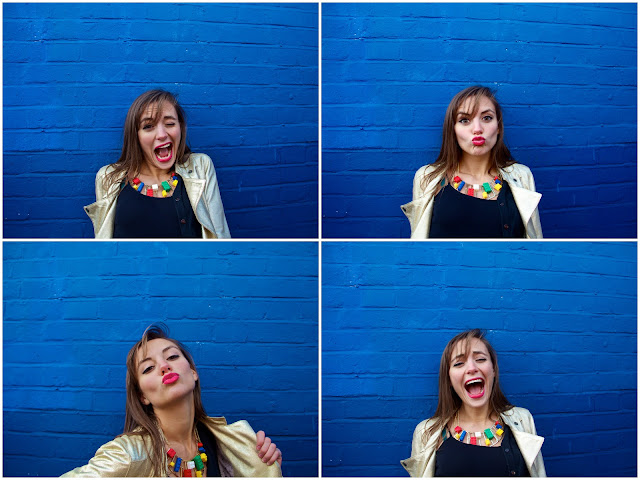 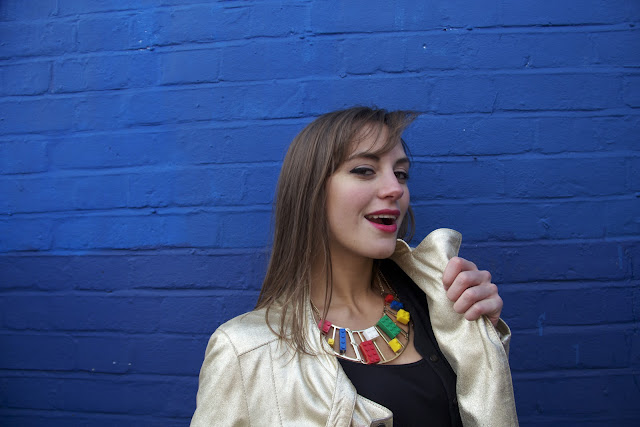 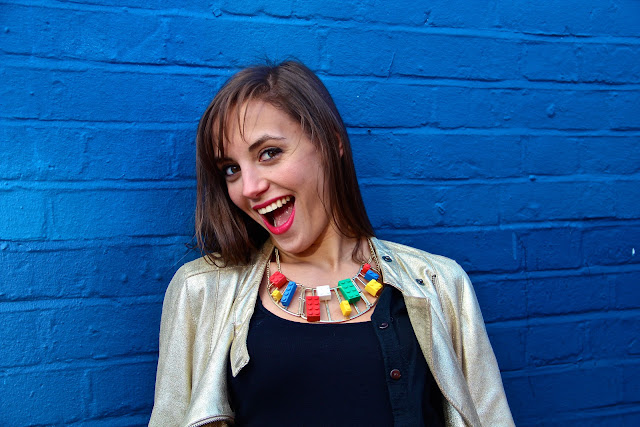 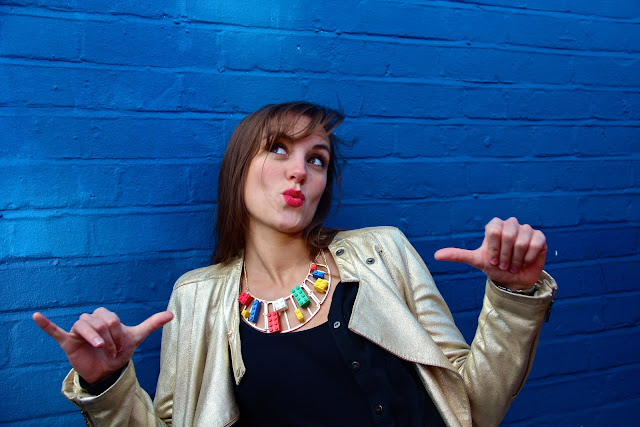 I really like brick lane area is full of coloured places, bright colour walls and street art, i find it really inspiring. 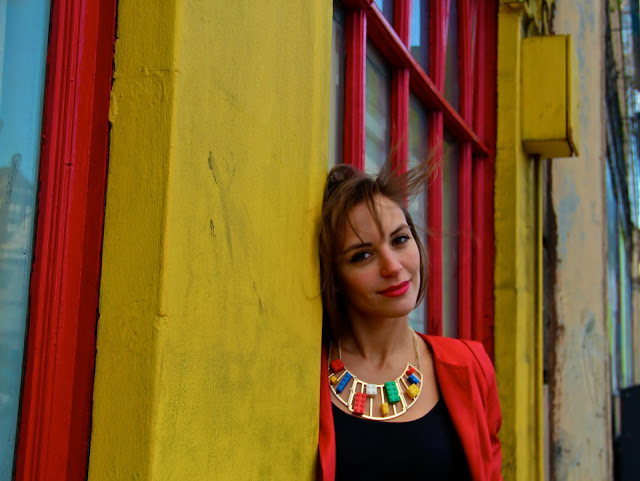 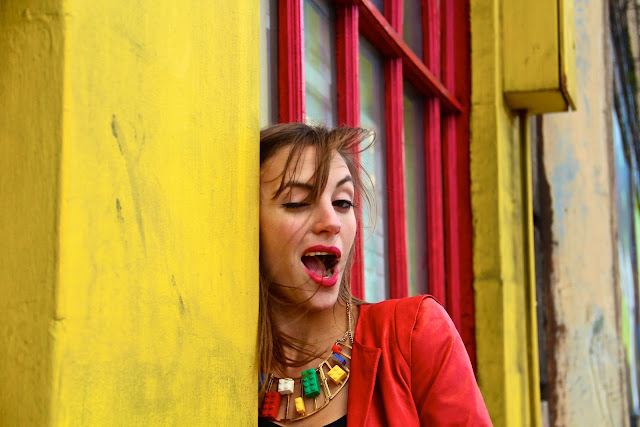 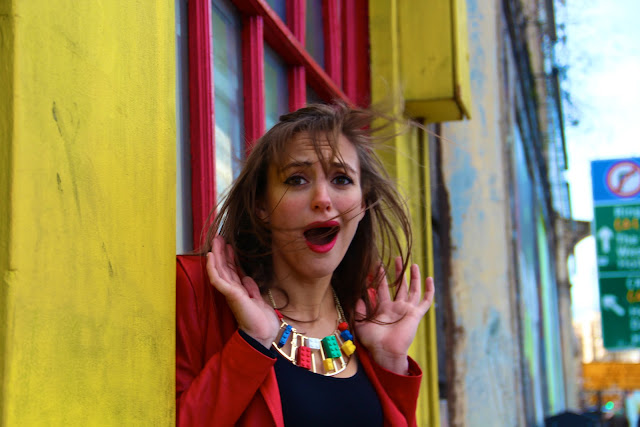 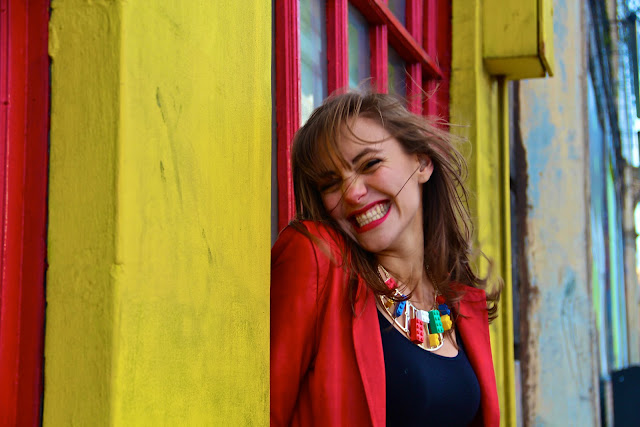 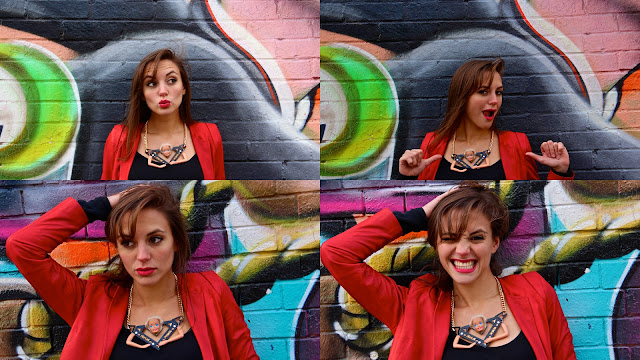 Feed back on this  new barbie necklace; "it's like a "superman barbie sign"/ it's like a middle age pillory for torture.
I like when people give their own interpretation on what you make, it's  all different, but all relevant according to their own imagery, experience and references. Something you didn't think about she  you are made the piece, you can't control the meaning of what you create. 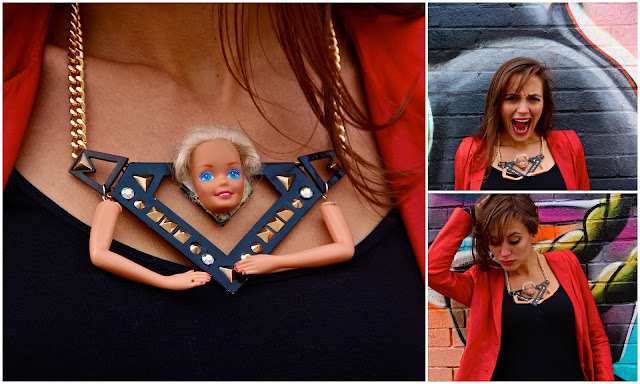 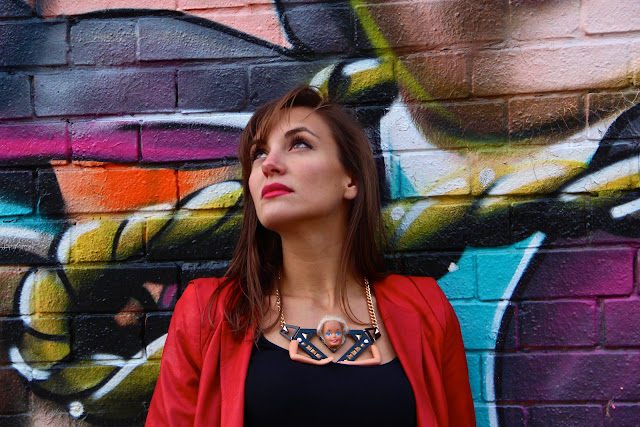 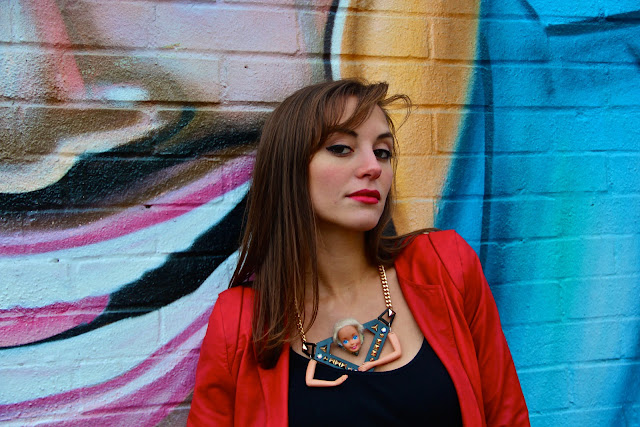 Also, when you are wearing lego, you don't fear anything, especially the cold...you can walk in the snow wearing summer clothes. 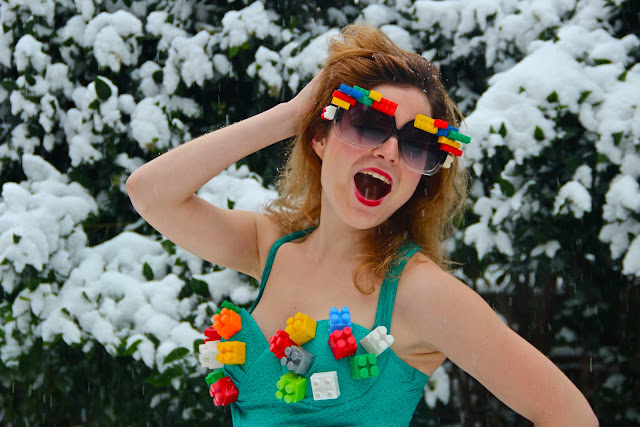 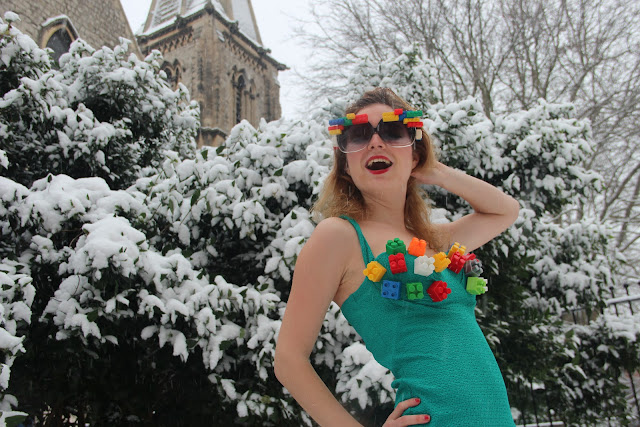 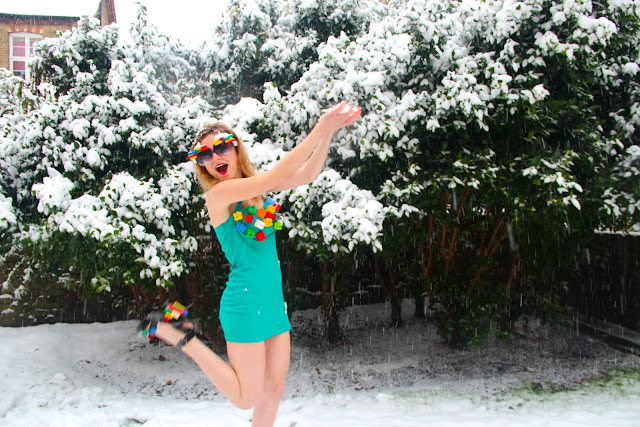 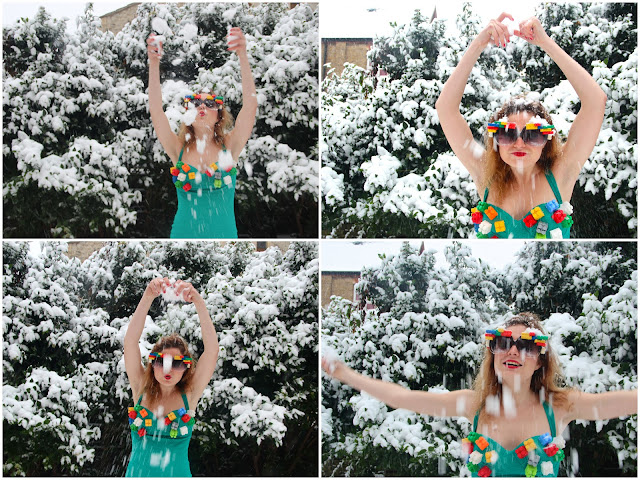 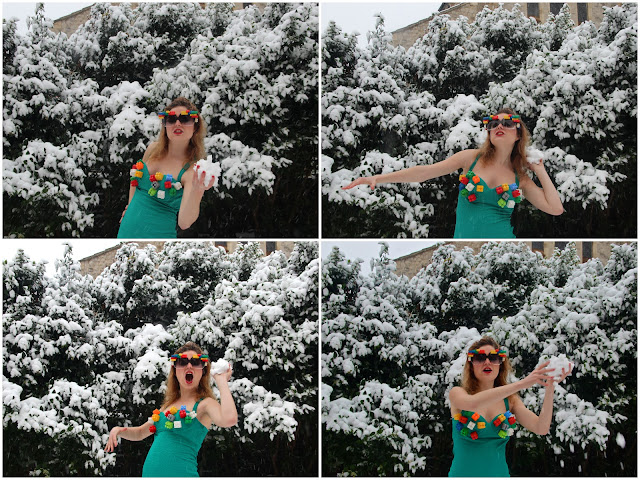