In the frame of our project "Into the wild" with Anthony Lycett we undertook another road trip to Scotland,

We stopped on our way at Edinburgh during the fringe festival, then drive up to Aviemore. It wasn't easy to find a camping site as the weather was surprisingly nice and it was a bank holiday week end. 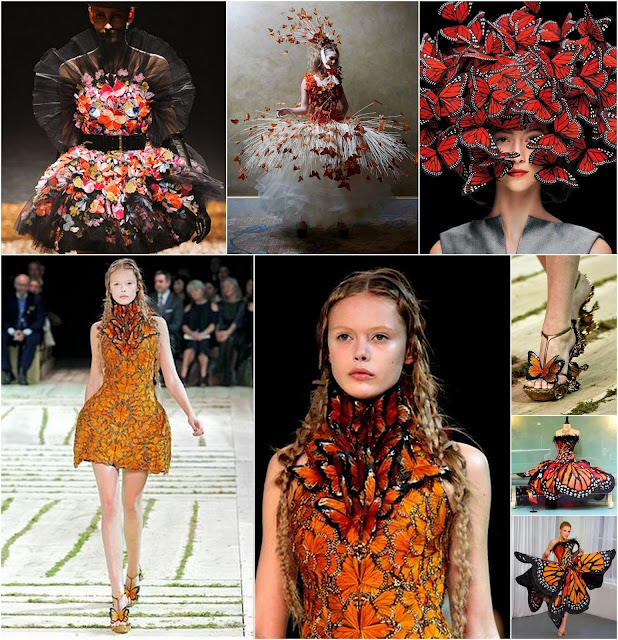 The  romantic, organic nature side of the costume is inspired by a mix between Mac Queen & midsummer night dream aesthetic.  On the picture the vulnerability and ephemeral aspect of the butterfly contrast with the solidity and the roughness of mountains rocks.

Then we undertook a 2 miles walk among the mountains to find a famous peak of the Cairngorms caring costume and photographic equipments,. On our way a well prepared and fully equipped hikers warned us about the difficulties of the climbing…which turned to be the easier part.  As we found our spot and started getting ready, midges started to come, more and more, swarming around us like bees around an apiarist. Even strong repellant wasn't powerful enough and we had to keep on moving  to get rid of them. Clothes and hairs were getting black of midges.


We fell we had to give up as it was impossible to take any picture. I couldn't get change without feeling dozens of them bitting me. Even if we had very difficulties conditions so far, rain wind, cold, and just being the 2 of us, we never gave up so we felt like a bitter defeat. But walking back ten minute away we felt a small breeze and the number of midges seemed to diminishes. After some hesitations--once bitten, twice shy, we decided to go back, not doing the 4 hours walks for nothing! The situation was really better even if the midges started coming back little by little, we had 20 min to get the shoot, , even if it got quite cold and windy,  choosing between the plague and the cholera, the midges or the wind.  I wish only my fake 5D butterfly where swarming around me!

An impulse for creating a new dress often come from a good find. Here in Poundstar in hackney Central, I found these 5D home decor butterflies, about 8 on a sheet for a pound! I thought it could make a beautiful butterfly dress and I got  40 sheets of them. The shopkeeper is always very surprise when I buy in such a big quantity and wonder if I am going to resell them!
The idea was to create rings like Saturn rings with boning covered with fabrics.  Rings where I could attach the butterfly to give the illusion they where gracefully floating around the dress like a swarming butterflies colonies  during courtship seasons.

For the mermaid costume, the impulse was an under the sea party themed party that I organise every year in a bunker in Brittany. 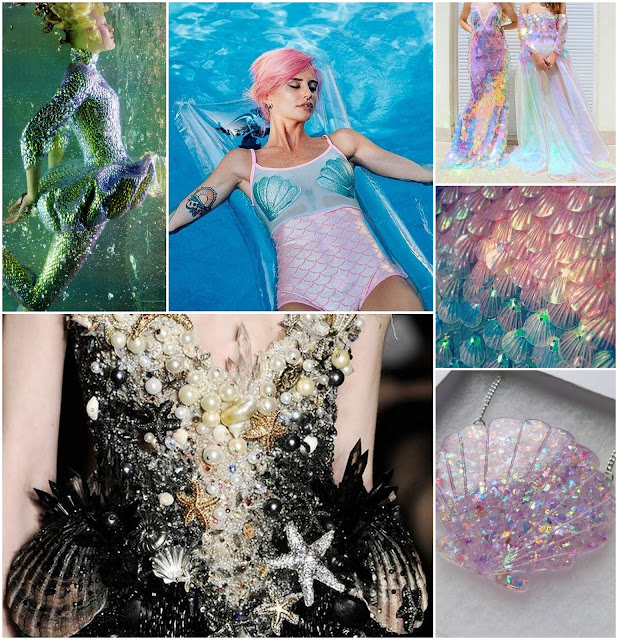 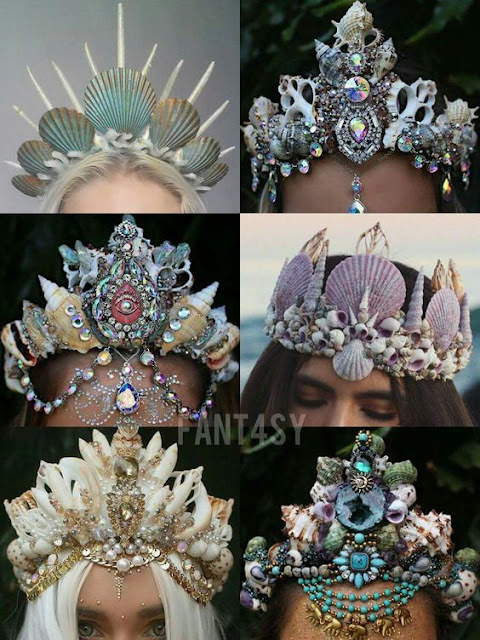 We found the location driving on the touristy road along the north/east wild coast of Scotland.We choose the Kullykhan bay for its mix of sanded beach, deep blue sea and stiff cliffs.


Once again, getting the shoot wasn't easy, after getting ready in the car covering the seats with glitters, we had to jump from rock to rock, being careful to not slip on wet seaweeds,  to not drop the camera or the costume in a puddle and watching out the tide rising up. 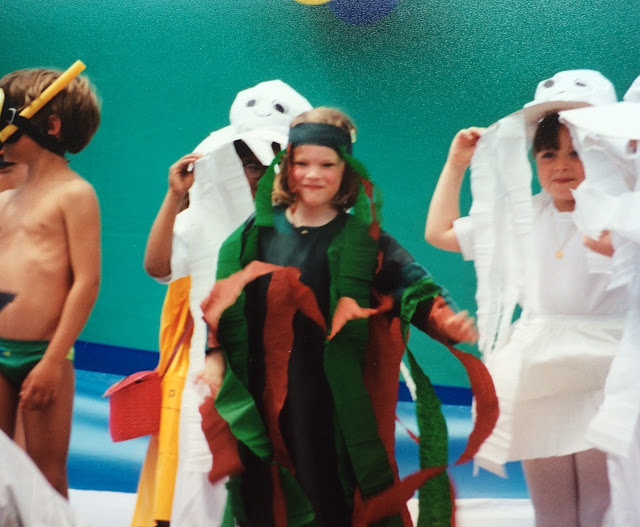 My first attempt of sea creature related costume was  when I was 6 years old, I was a seaweed decorated with stapled crepe paper. Being judged not graceful enough to be cast as a mermaid  at the  primary school end of the year show. So I wanted to take my revenge on life. 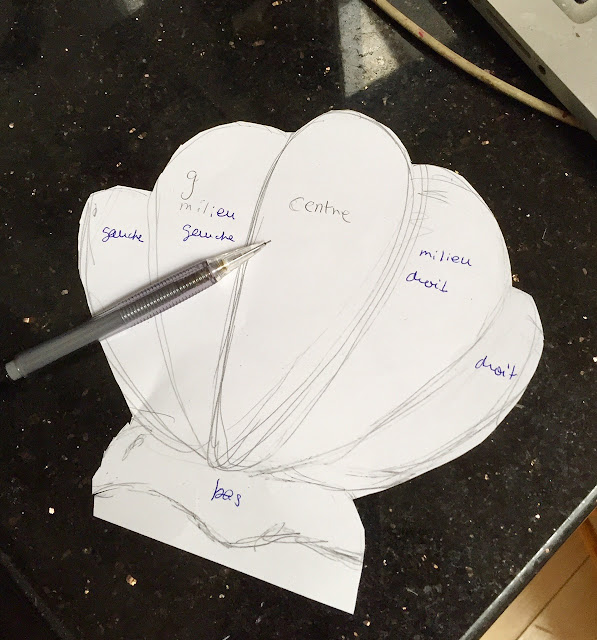 The mermaid bra was a complex process. First, I had to draw a pattern from a shell illustration. Then, I carved it into the foam, and stitched the iridescent fabric on it. Then I had to stitch all the part of the shells togethers (6 bits for each shell).