In november I wanted to try out an experiment.  because lots of people tells me "its looks good on you", "not everybody can dress like you" I wanted to proves this people the contrary.
People have the fantasy of the traditional  artist studio, the creative den where the magic happen and discover the "behind the scene" of the work in process. 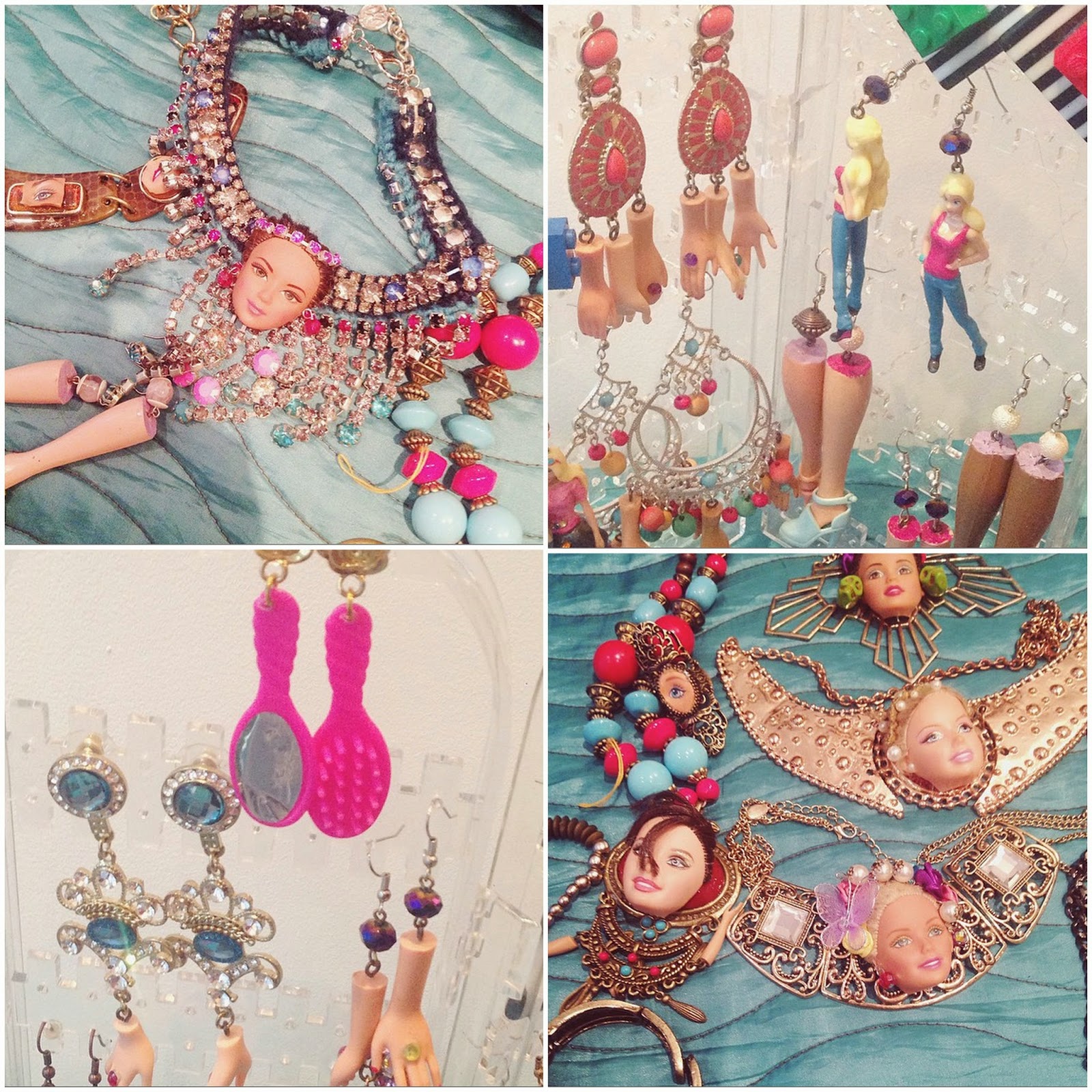 Some independent magazines ask me: can we come to shoot few pictures in your studio, they don't realise it is a messy room with decapitated dolls on the floor and my laundry  on the  hanger trying to dry in the humidity of London.
But lucky enough, my very generous friend Sylwia Grzegórzko offered her  space in Camden to recreate my studio.

The event was really nice, we thought terrible weather will discourage people but it is without counting on the British intrepidity, and I was really lucky to have a very colourful crowd, of any age, any gender, and any style.


People are not use to have their picture taken, they feel a bit embarrassed, "I am not a model" you know, but step by step they enter the game and I like every single portrait because it shows a playful & witty  aspect of their personality captured in an happy moment. 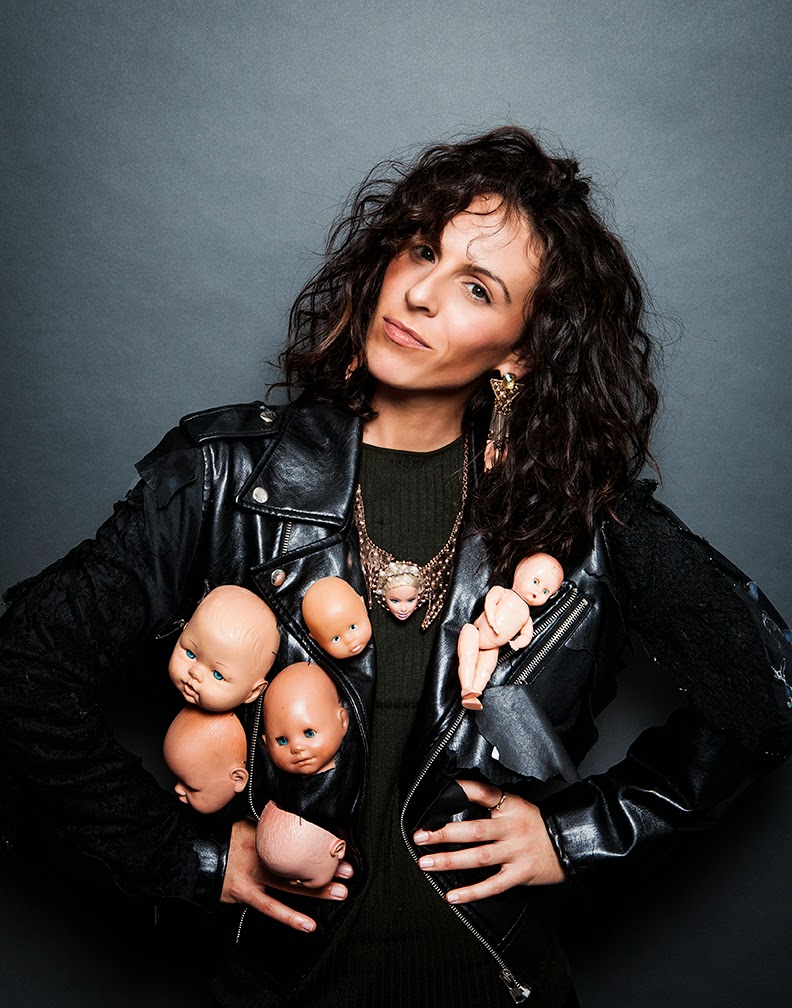 The idea behind the pictures was be to create a mini-advertising campaign around my creations & self expression, creating an alternative way to consume fashion and recreate personal stories and emotional relationship with the objects we own. 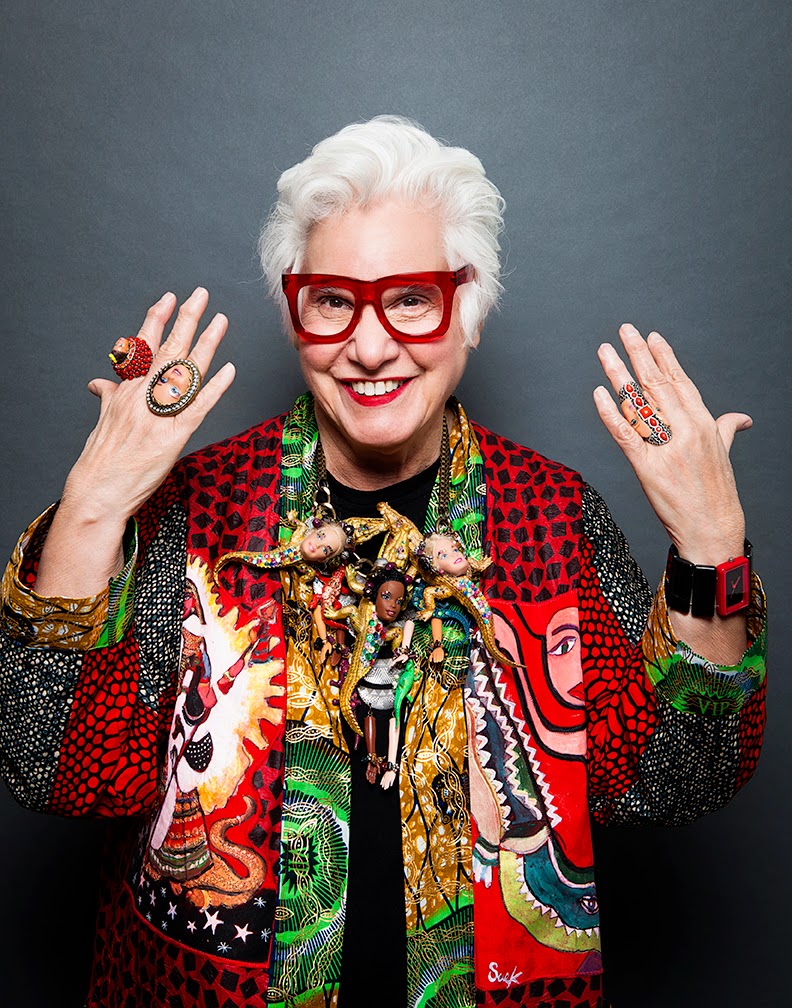 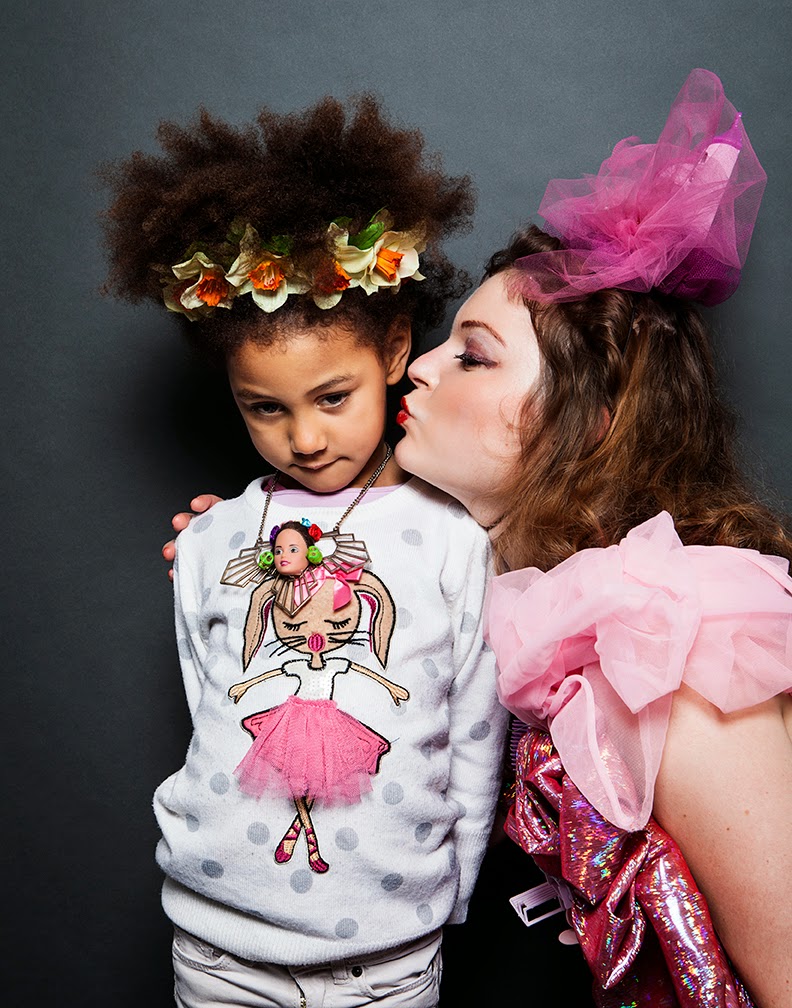 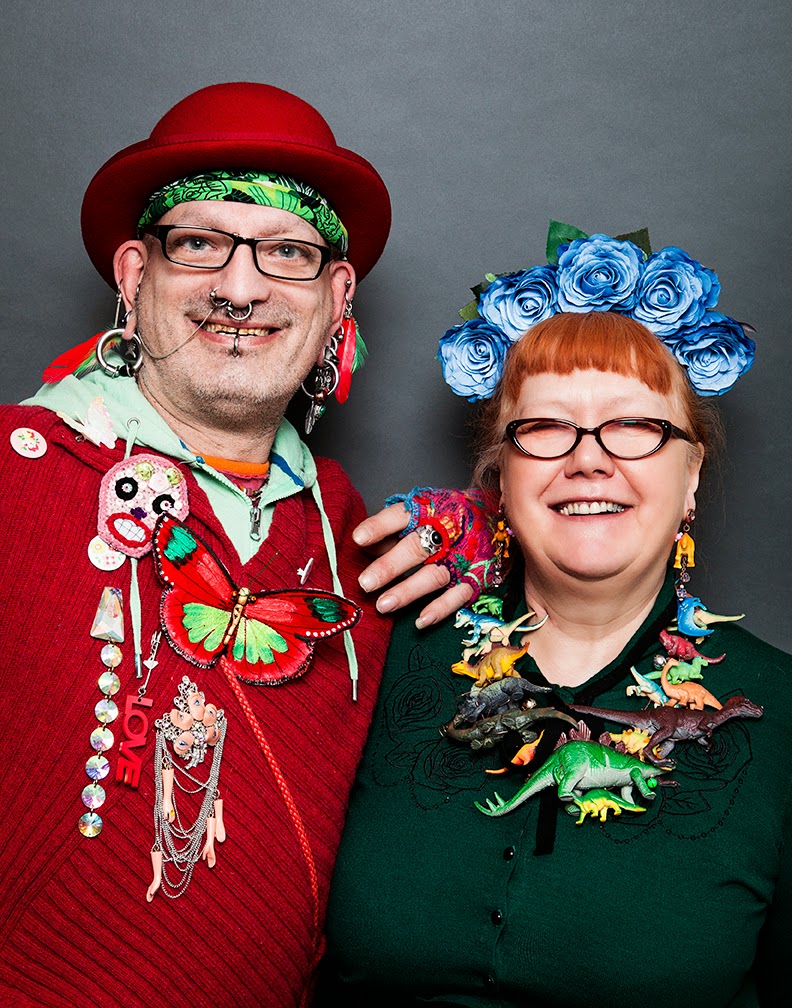 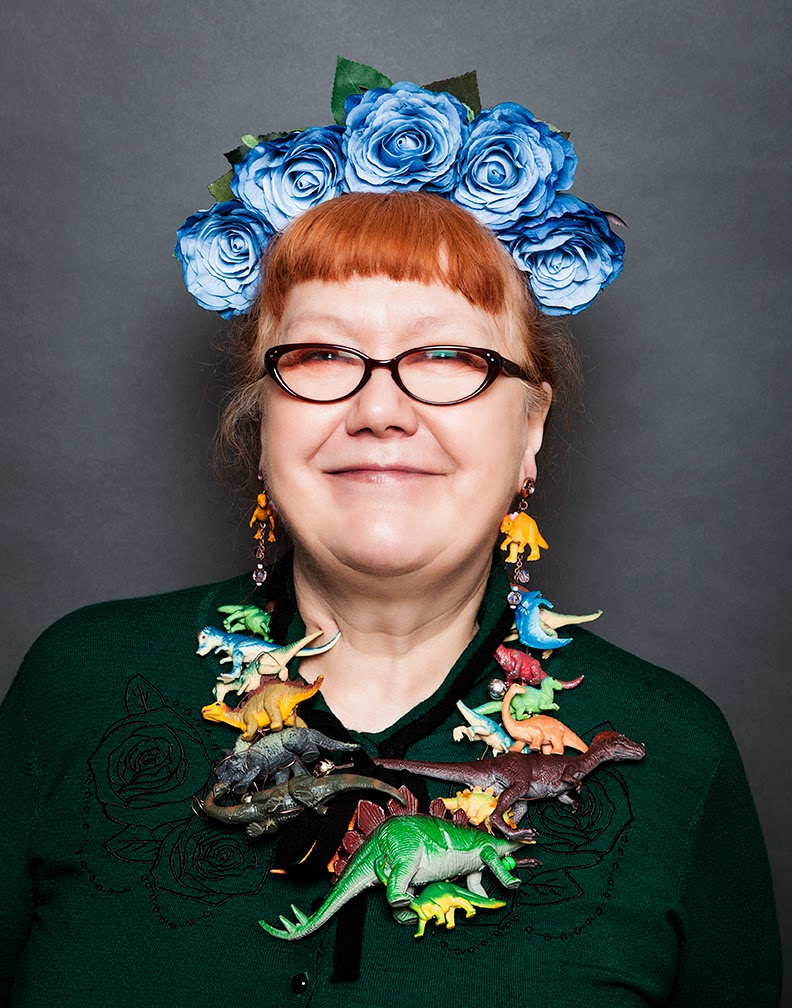 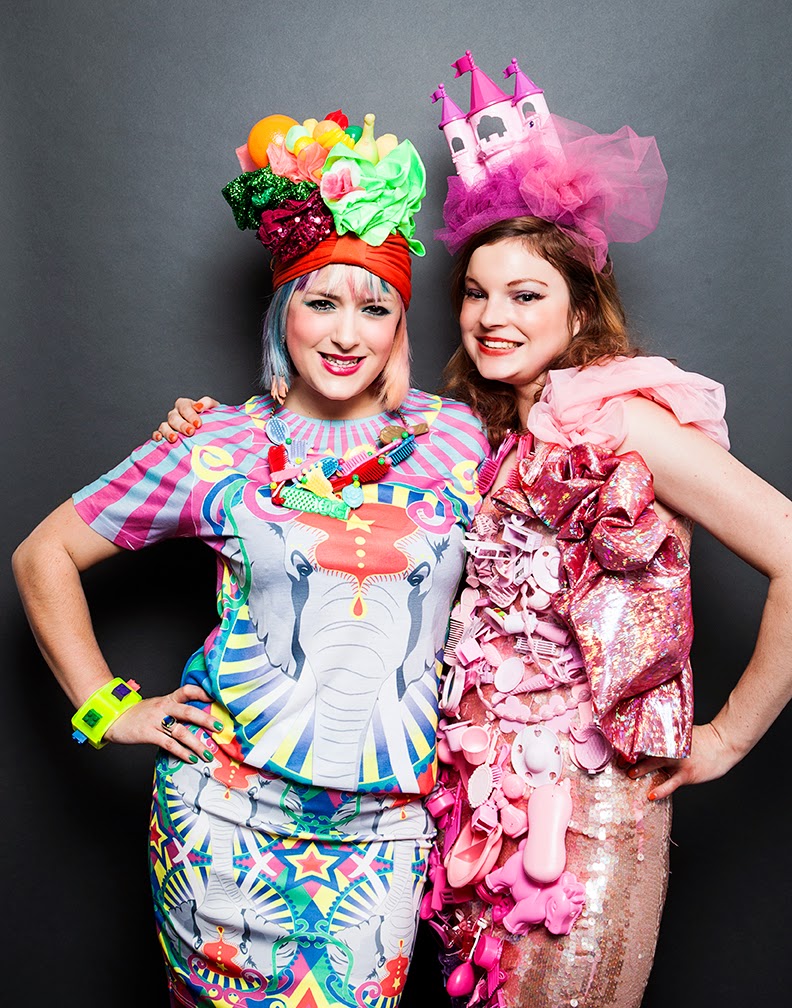 I am wearing on a dress made with a shade of pink barbie objects trying to explore the concept of "Pinkisation", the glorification of pink in postmodern society.  It is a lot of work because you have to all the accessories  on by one but I am helped by the great designer Petita Lechatrose. This dress gather all the pink objects that make Barbie's pink world wear everything is pink from the radio to the cooking tools. It is also a dress that any little girls can refers to we all had this familiar objects in our room. We forgot about them but just seeing them again make this remembrance very vivid and make people really emotional. For the dress i was inspired by the work of Dan Tobin Smith who create massive installation with objects that he arranges by shade of colours. 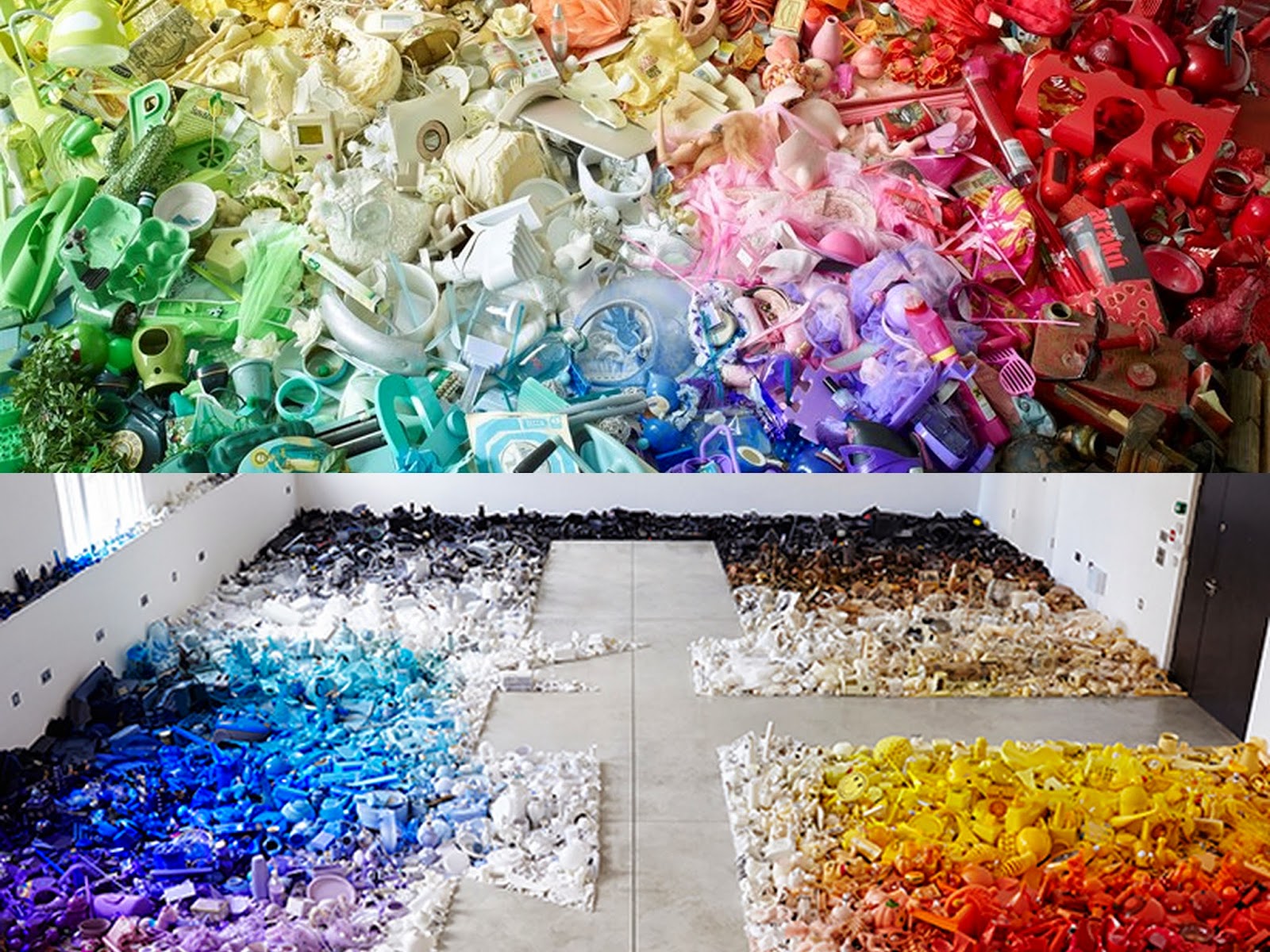 necklace available on my lonline 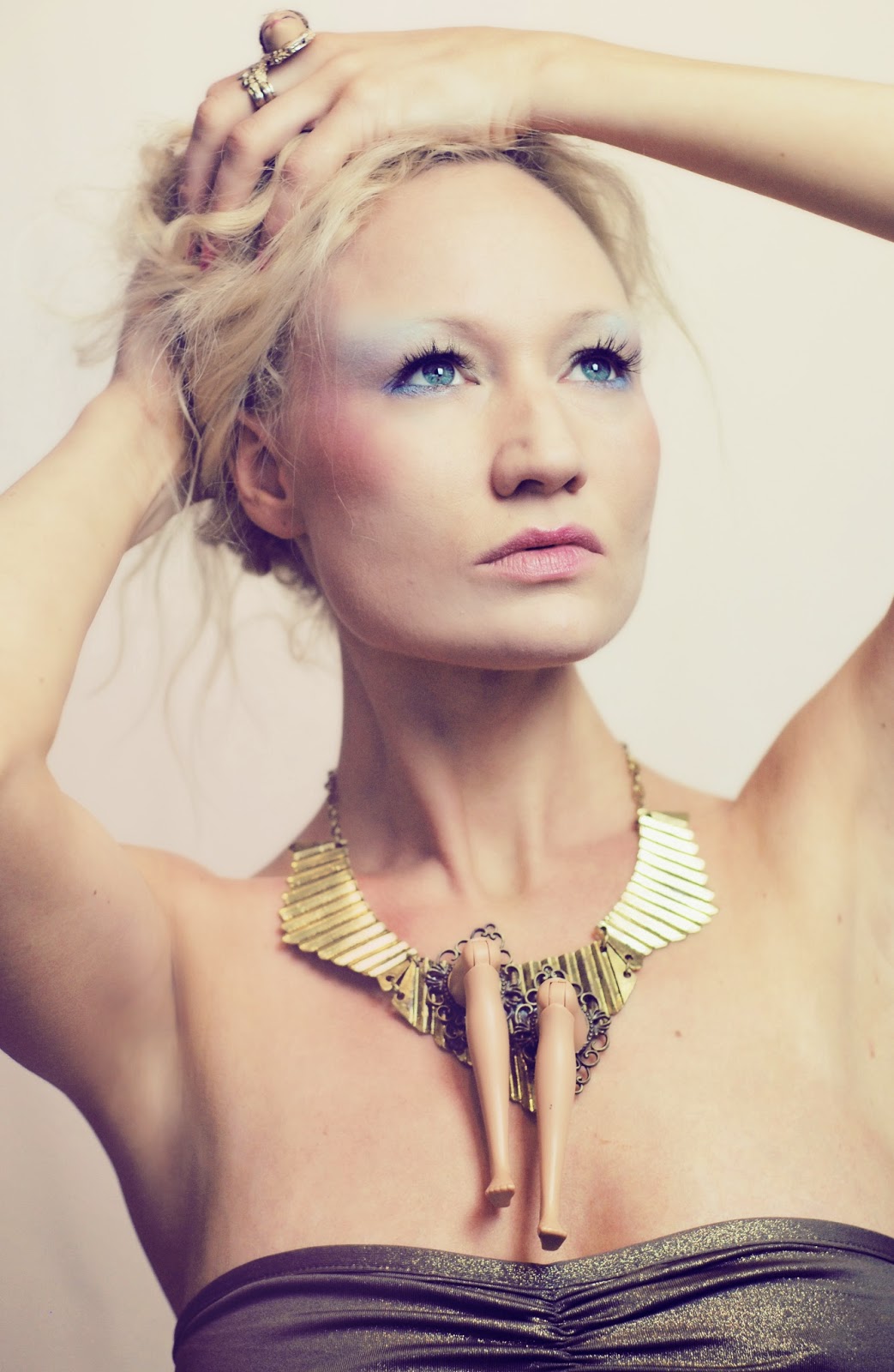 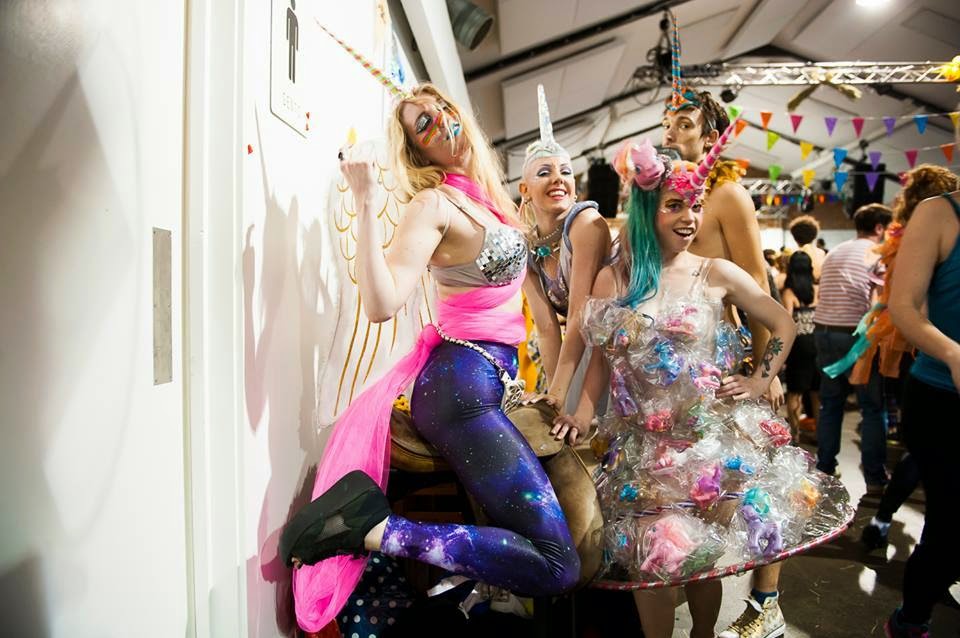 In november I had also  the privilege to experiment the concept of an early rave putting my alarm clock at 6.30am to go partying at the Oval Space for Morning Gloryville London


No alcohol but coffee and people dancing like crazy encouraged by the The Fabulus of Unicorns , I had the honour to have my little pony dress worn by Rosy Pendlebaby an amazing artist!
love London life! 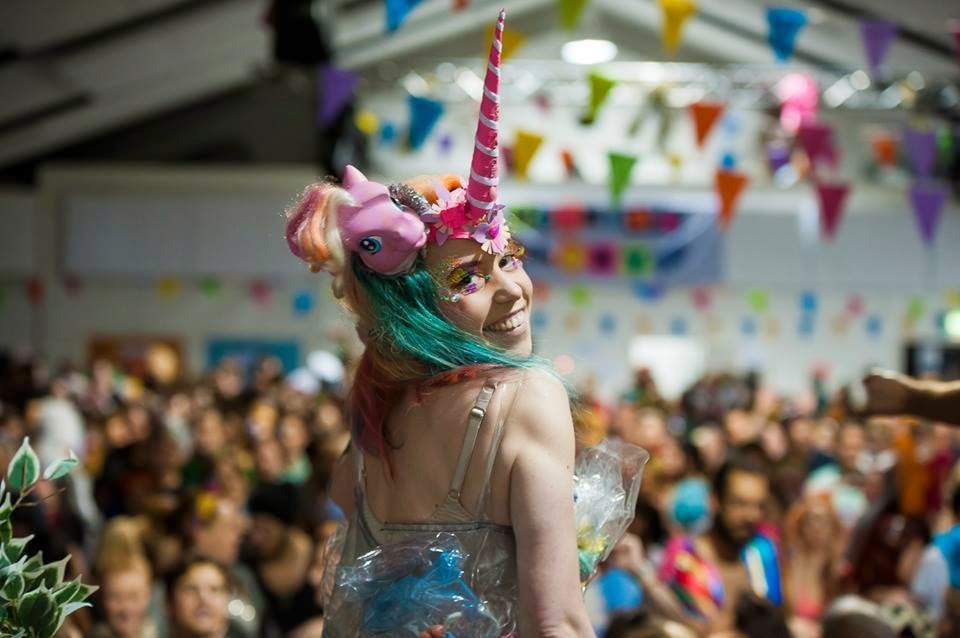 THE FABULUS OF UNICORNS IS THE COLLECTIVE who's purpose is to spread the sparkle They  are a troupe of dancing unicorns based in London. Their job is to pump positive energy and magic into the often-dull London nightlife, and create parties out of nothing.

Some of their principles:
-Unicorns must always be adorned in glitter
-Always make everyone feel fabulous and sexy and spread the sparkle. 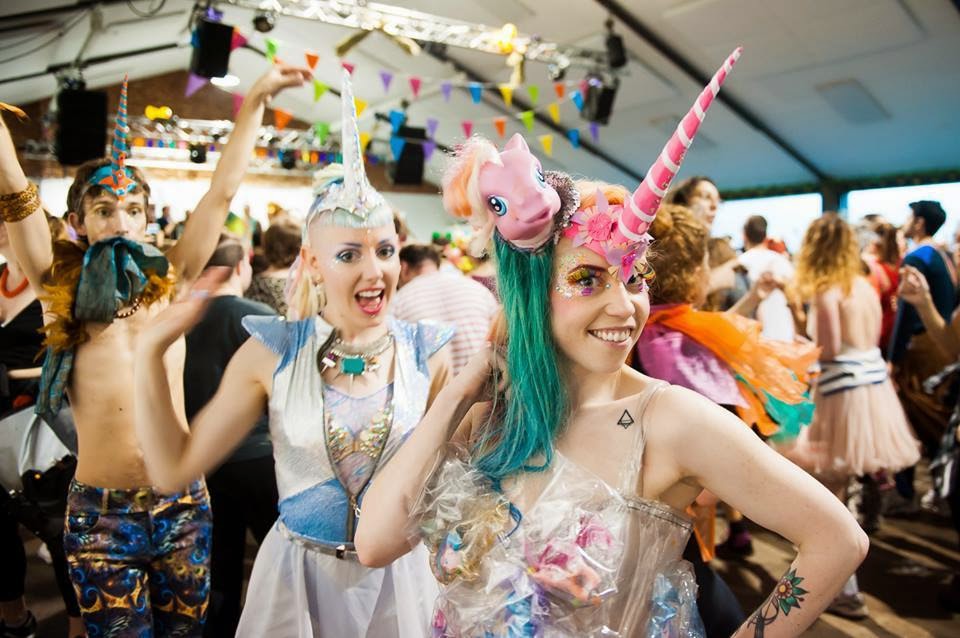 Le point info: In Disorder magazine,  talking about my work have a look at my interview: 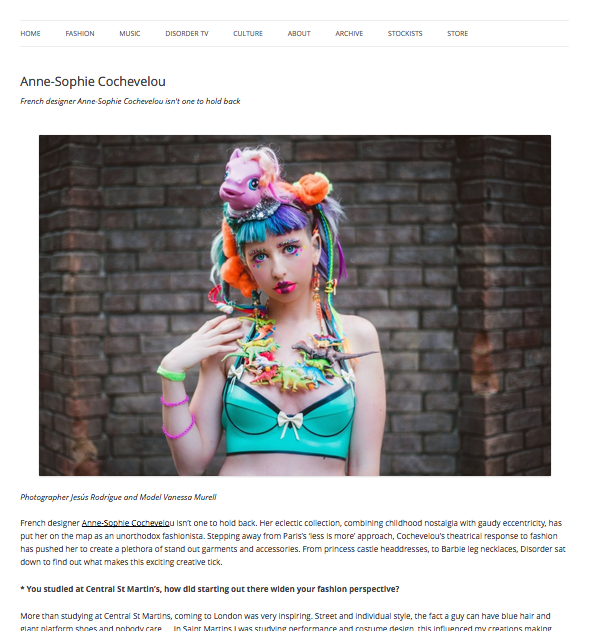