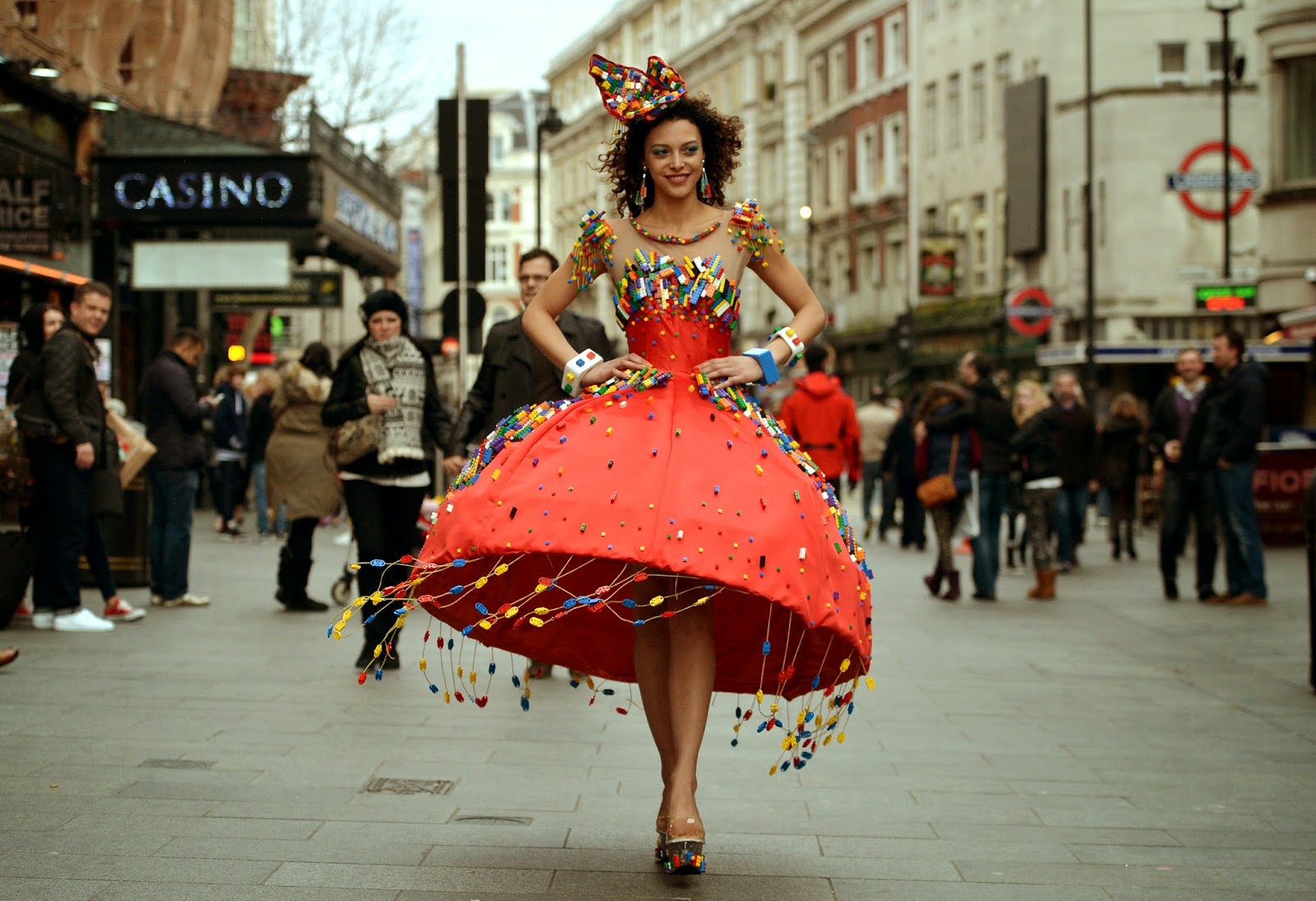 On sunday 9 of february I attended to the Lego Movie Premiere as the designer of the Lego dress. 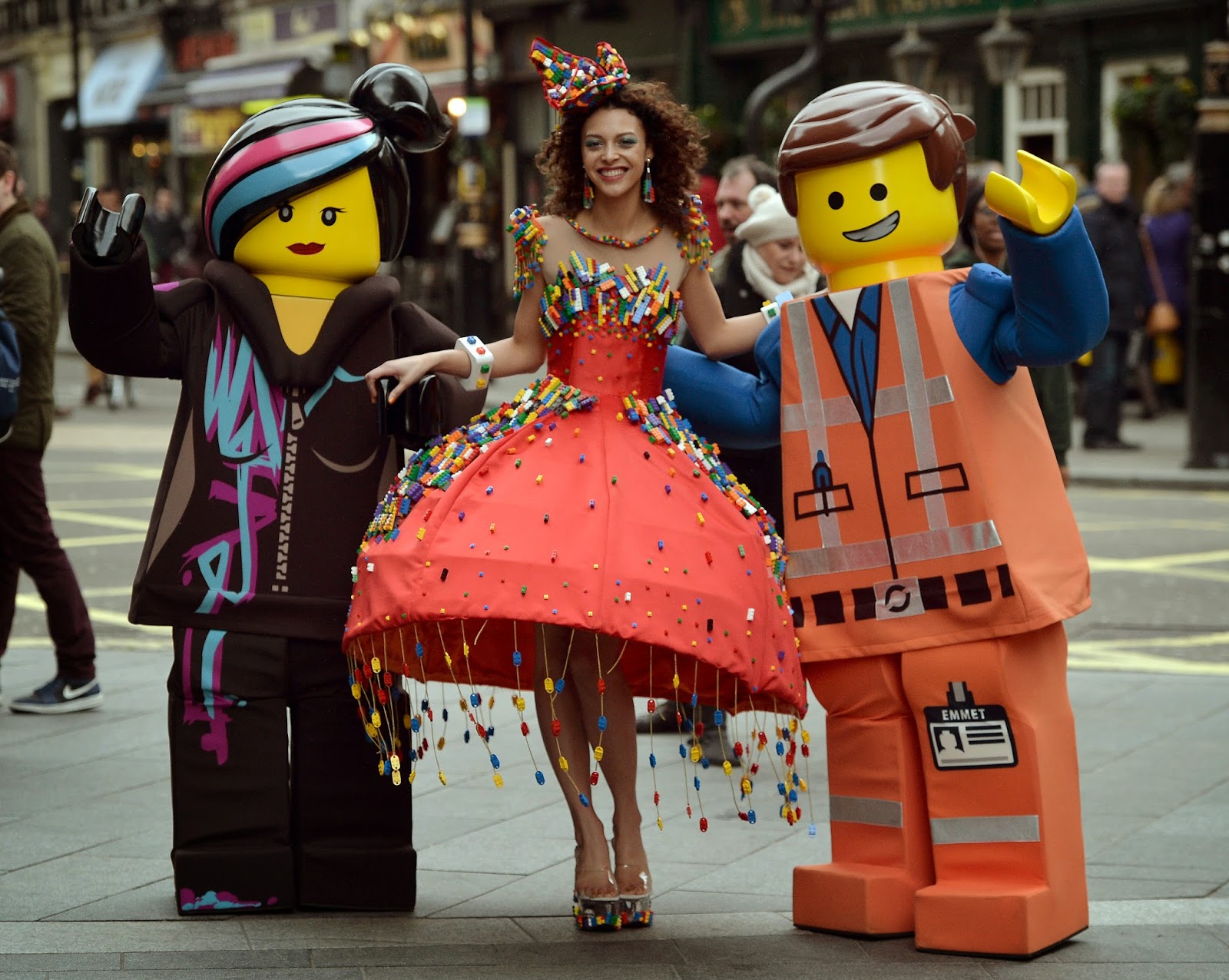 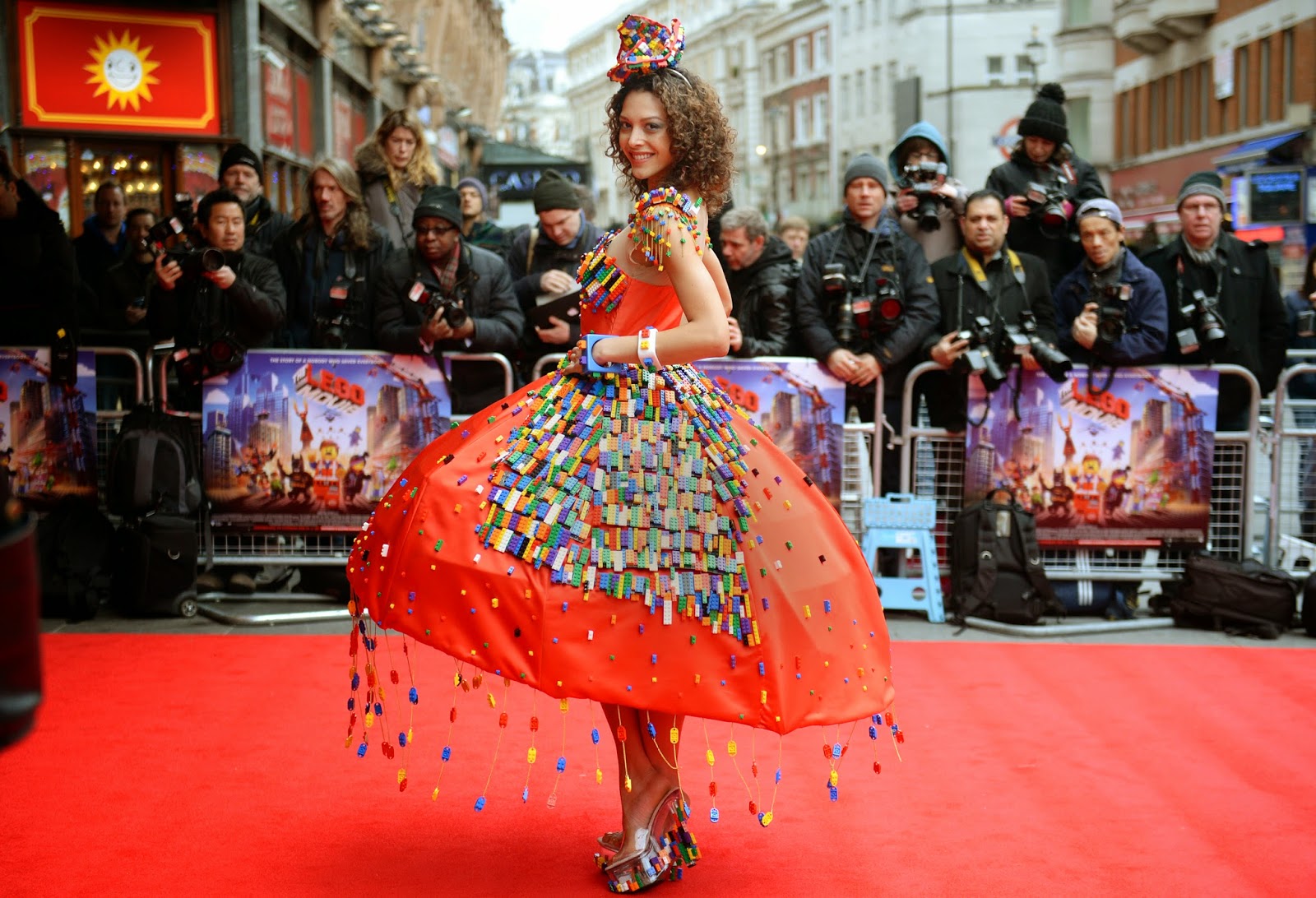 At 8 o clock in the morning a cab come to pick me up at my Home, he told me that it was the weirdest things he had to carry in his whole carrier. 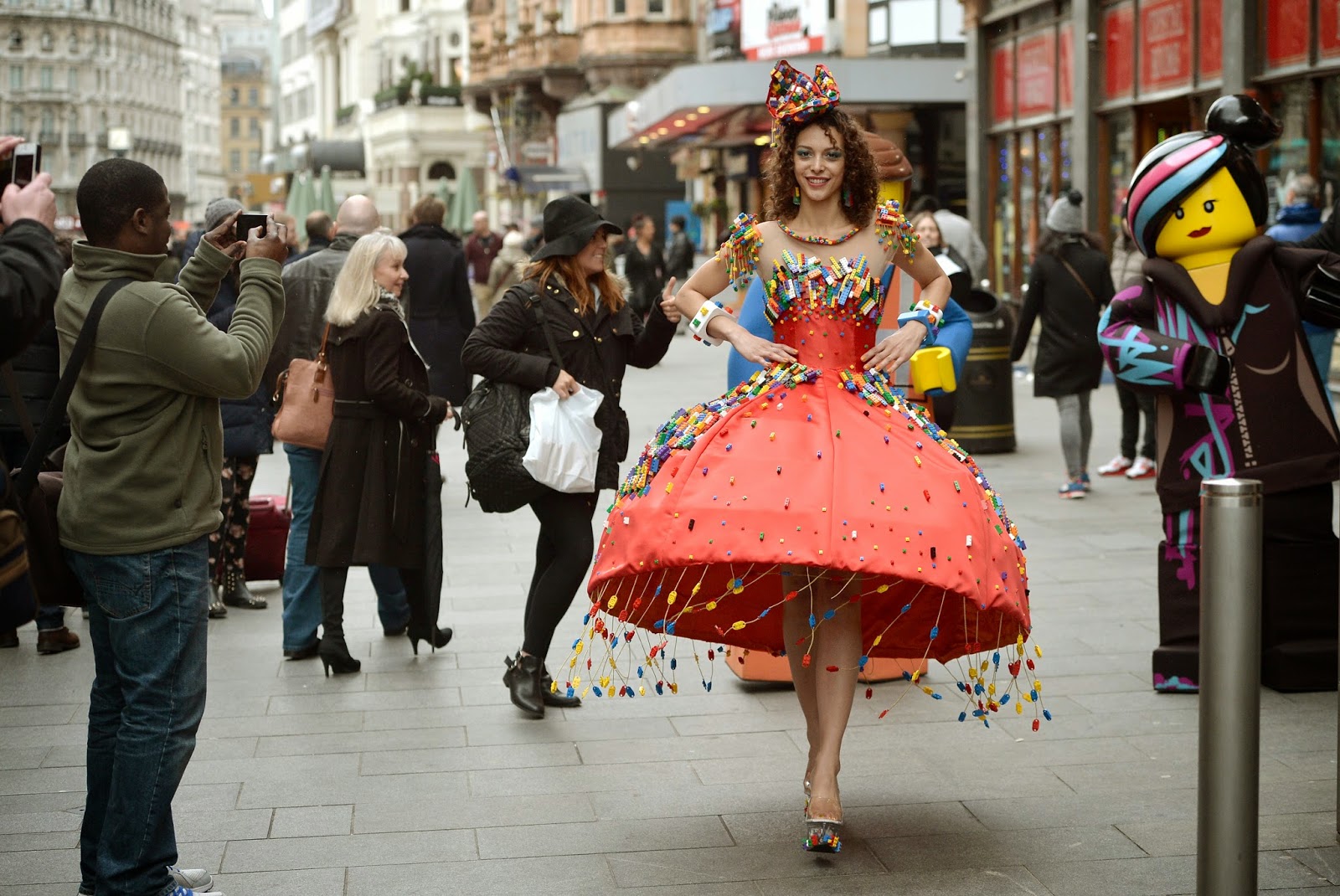 We need  one hour and an half for make up and fitting of the dress. It is like coming back in ancient time, when you need at least 2 people to dress the Lego princess. 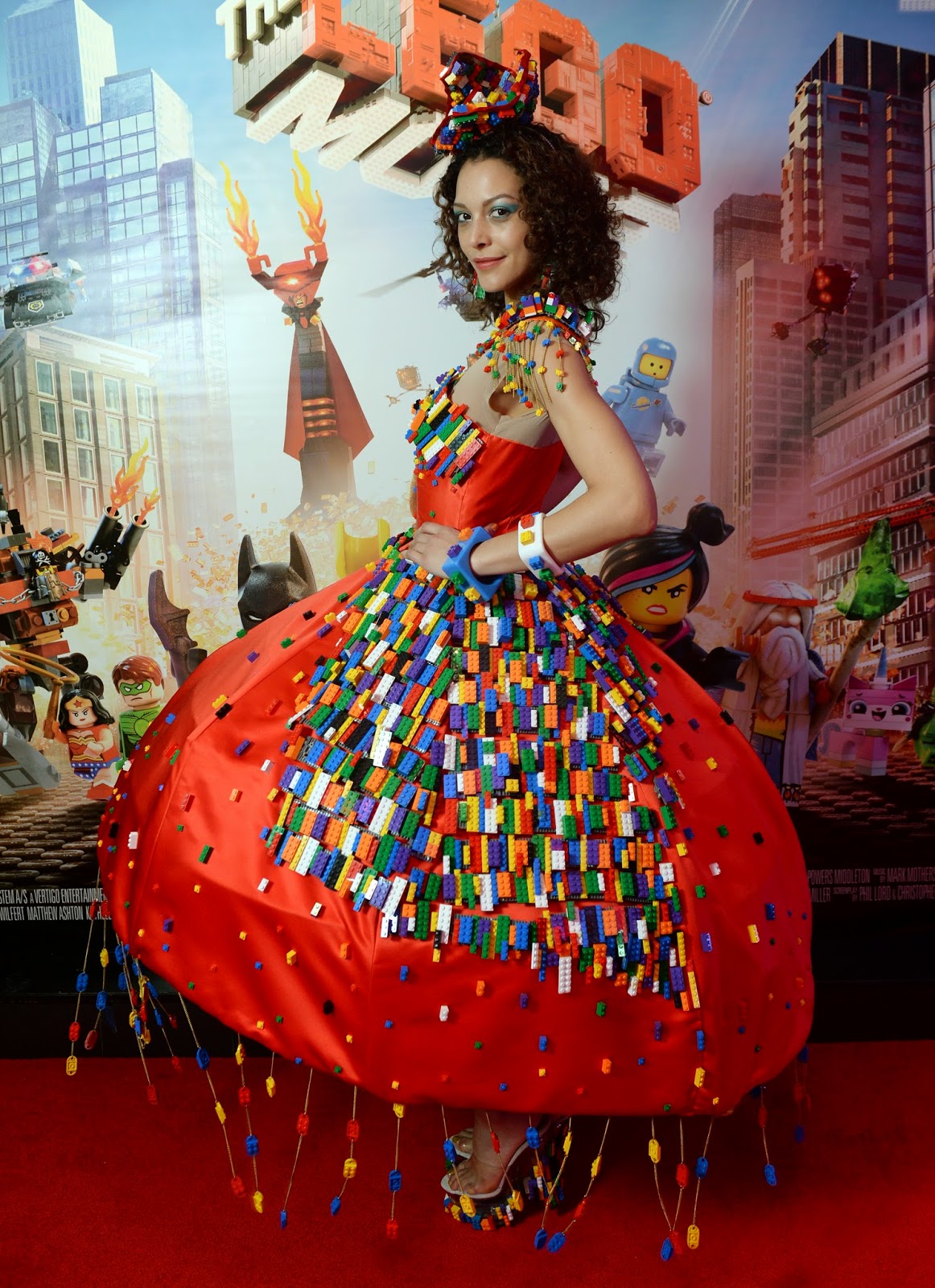 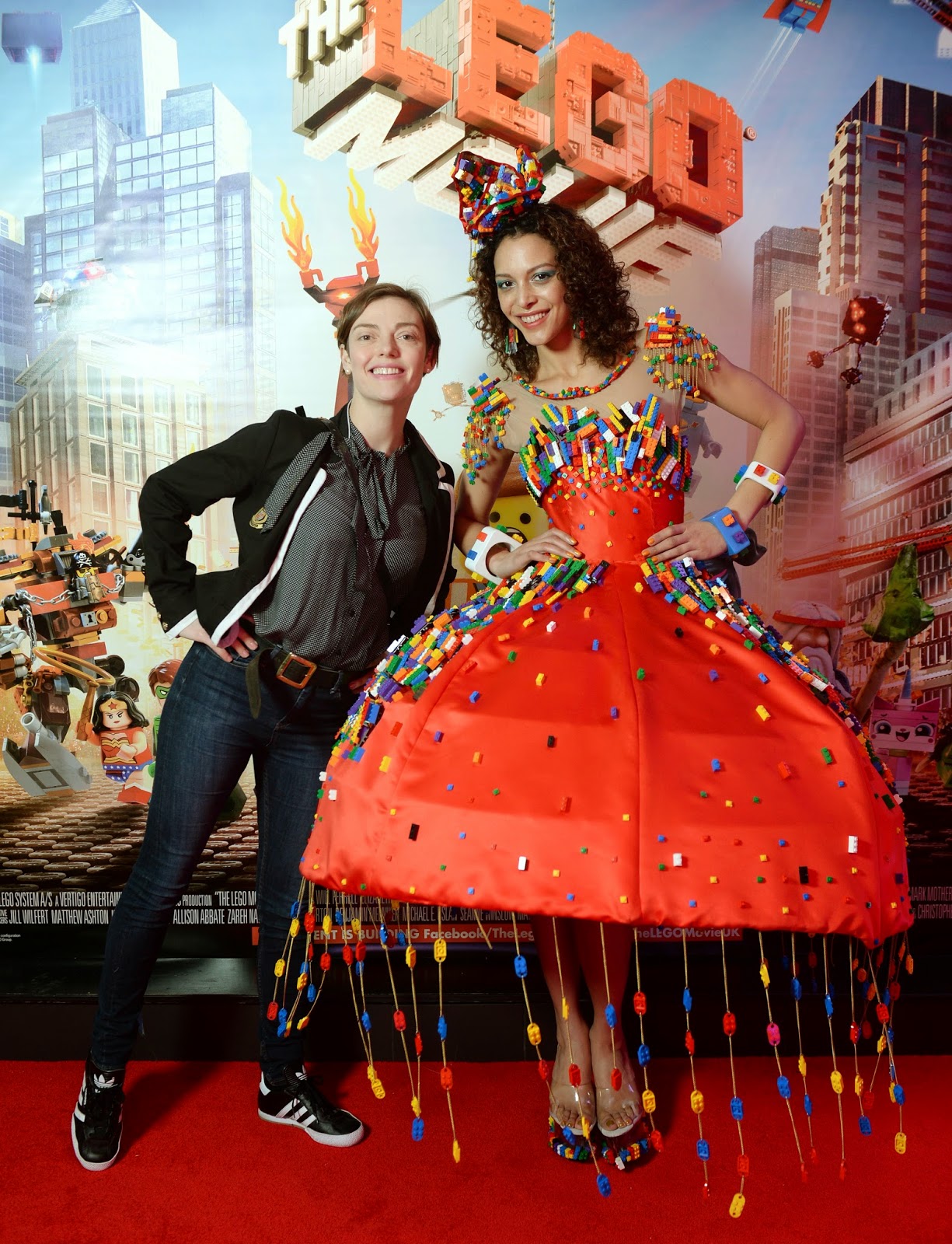 As a designer it is amazing to see your creation becoming "alive" and provoke some social interaction.  It is just great to see the amazement of  kids, and see the happiness in their eyes when they are posing with the Lego dress.And lots of celebrities posed with my dress! 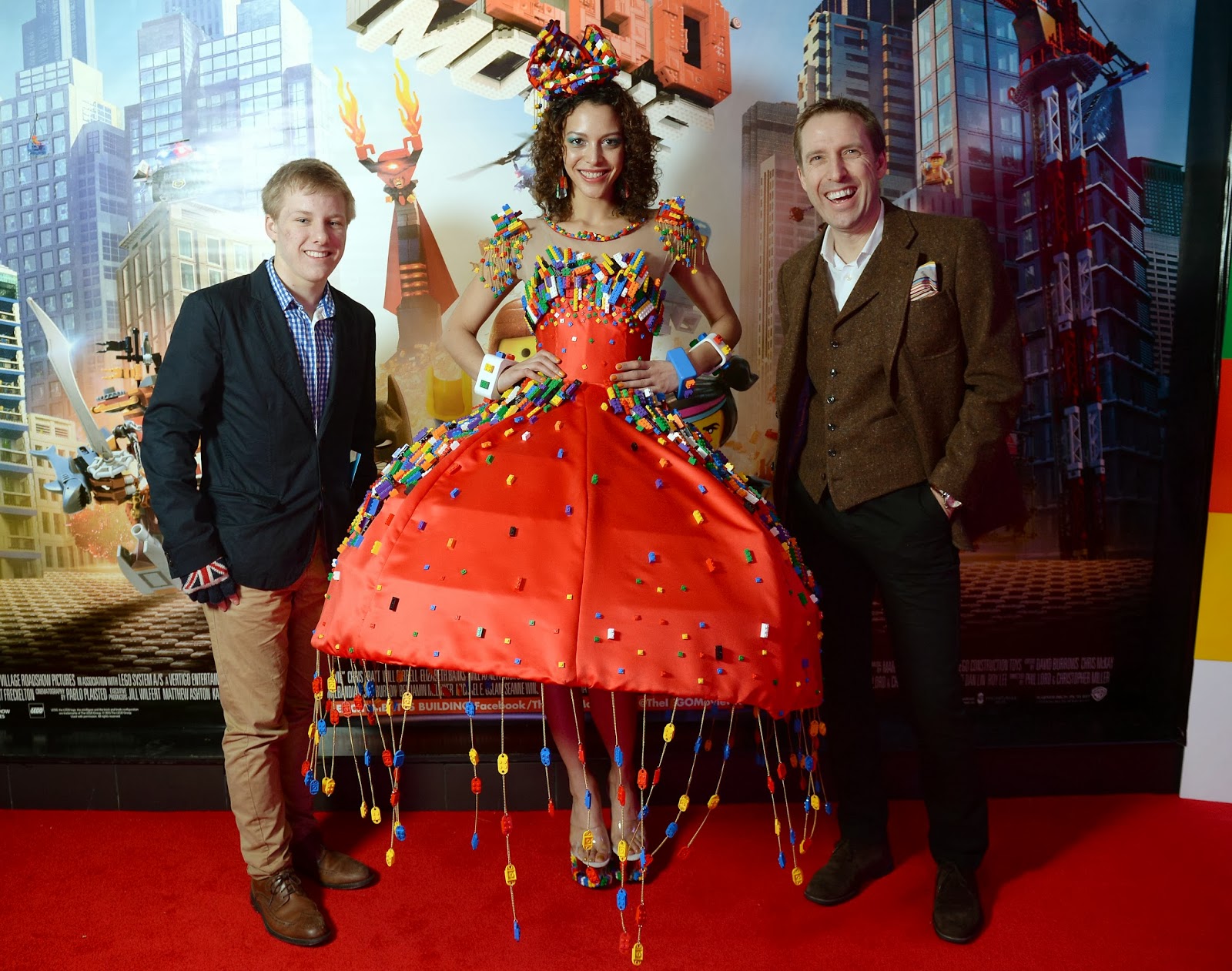 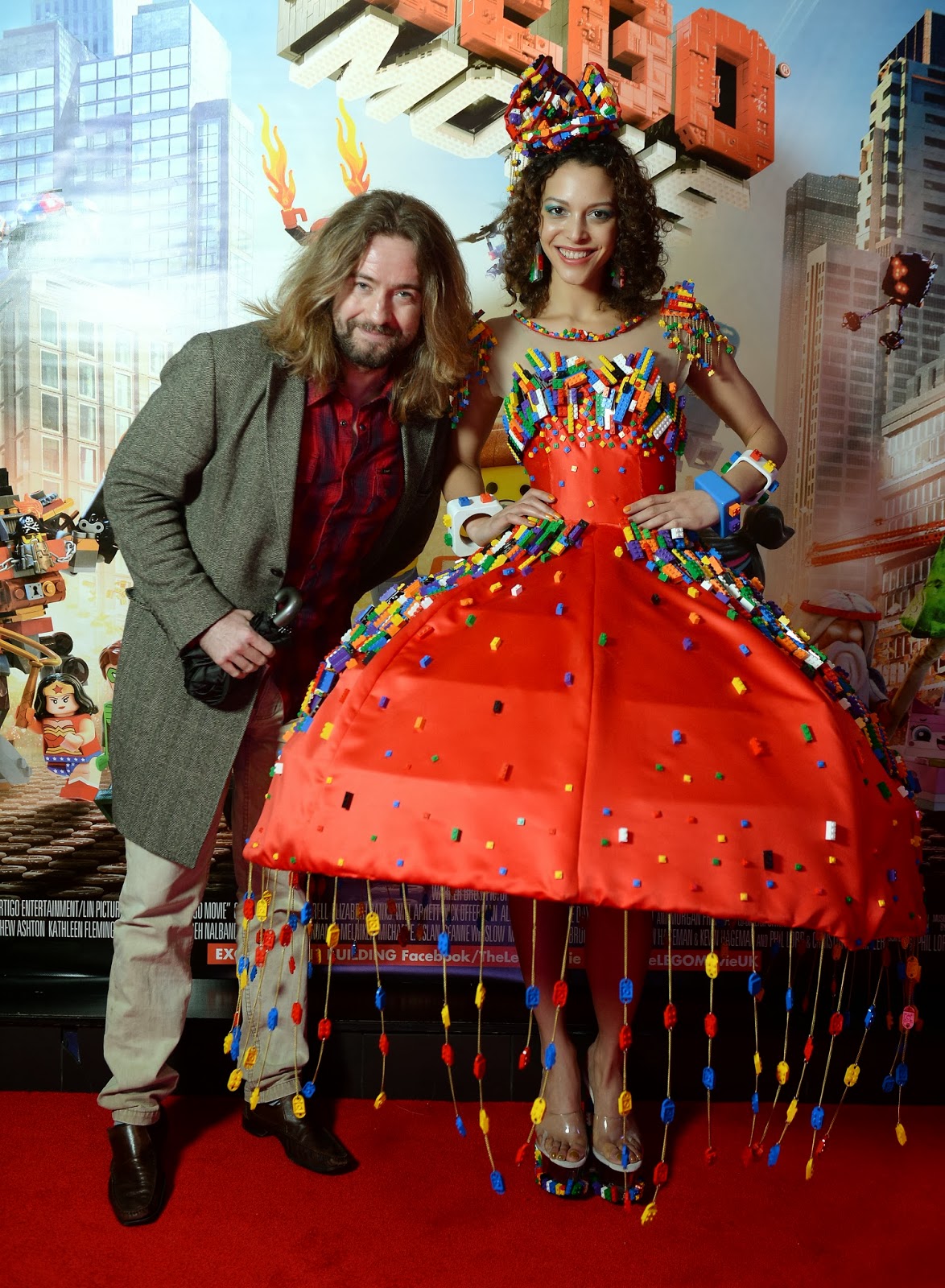 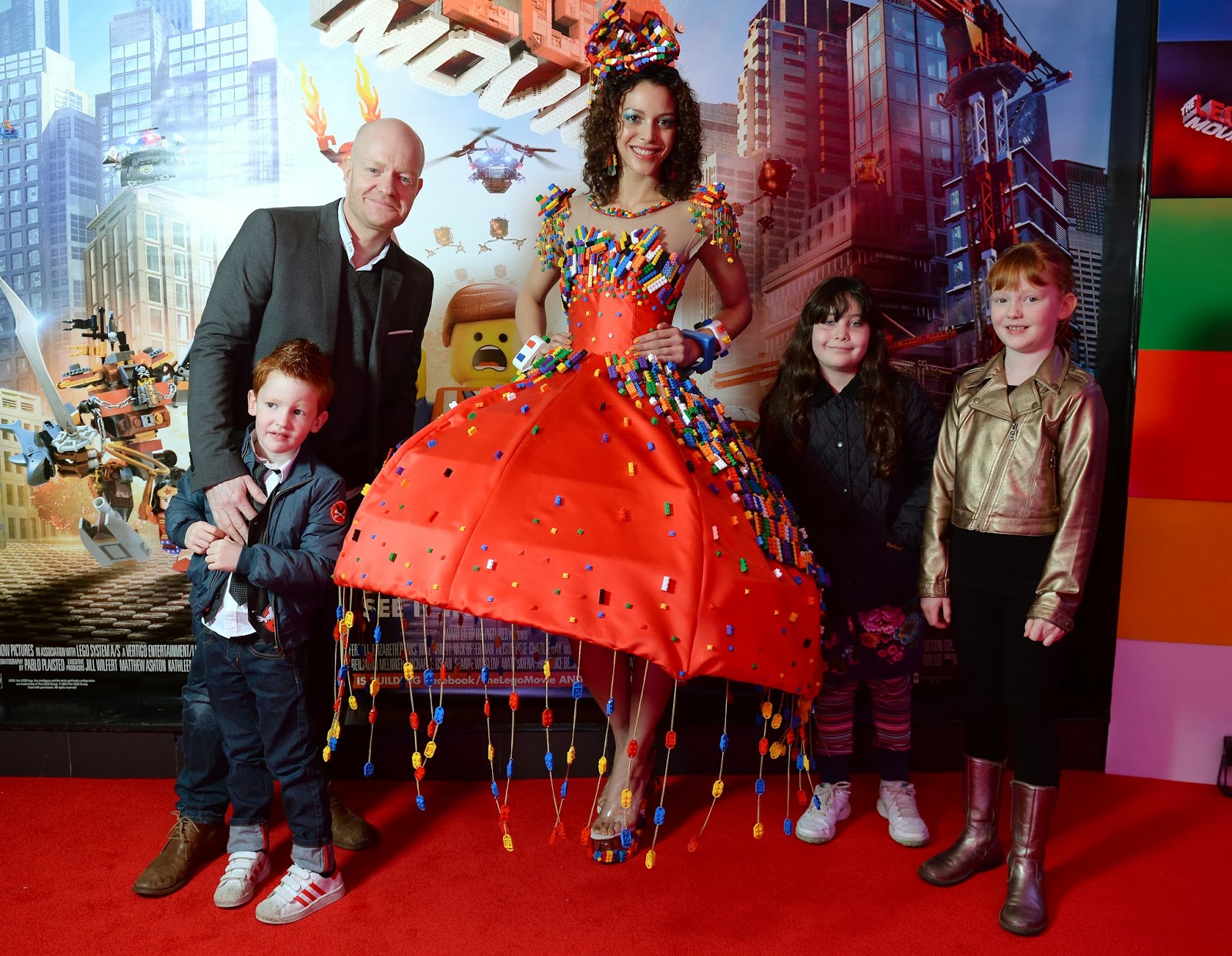 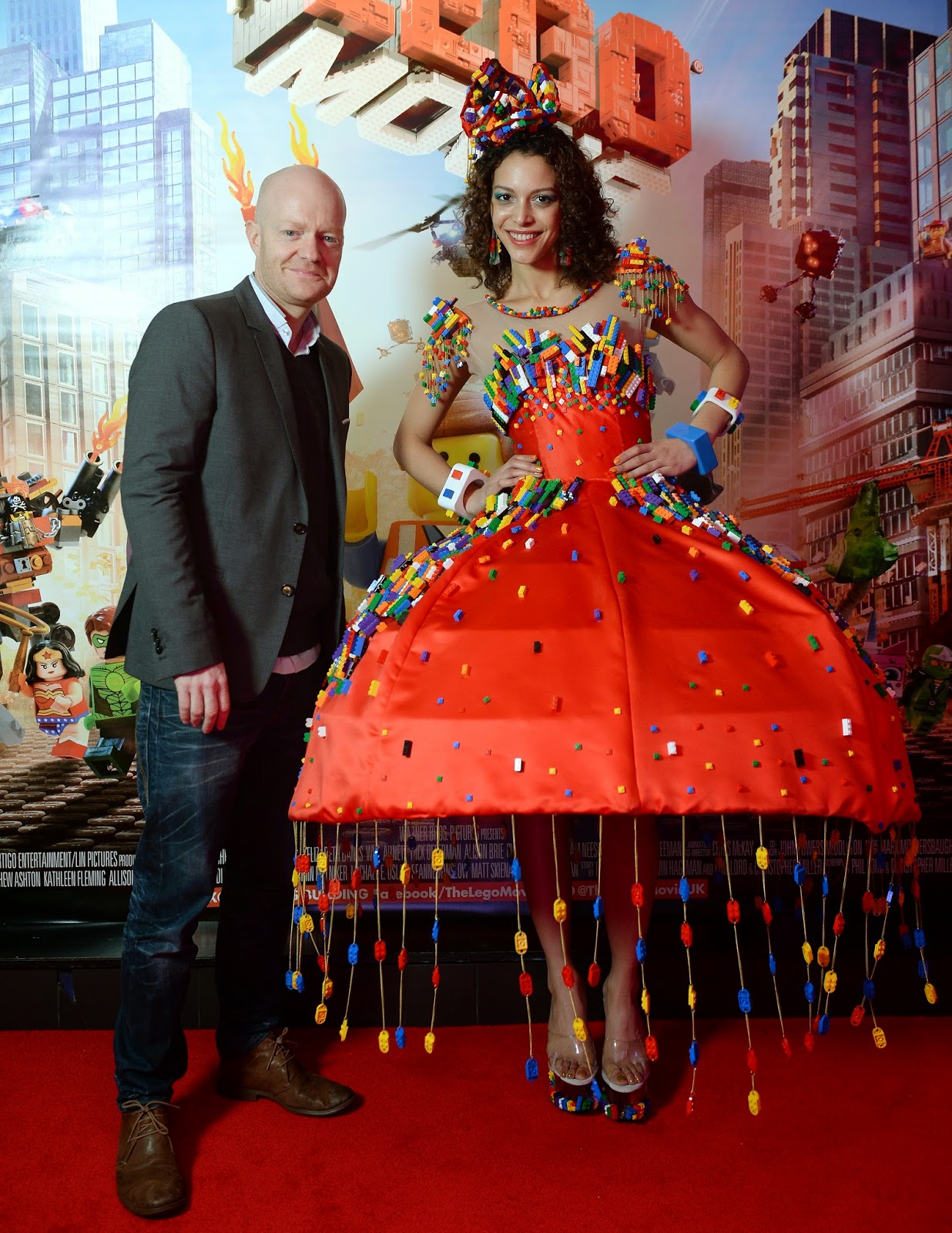 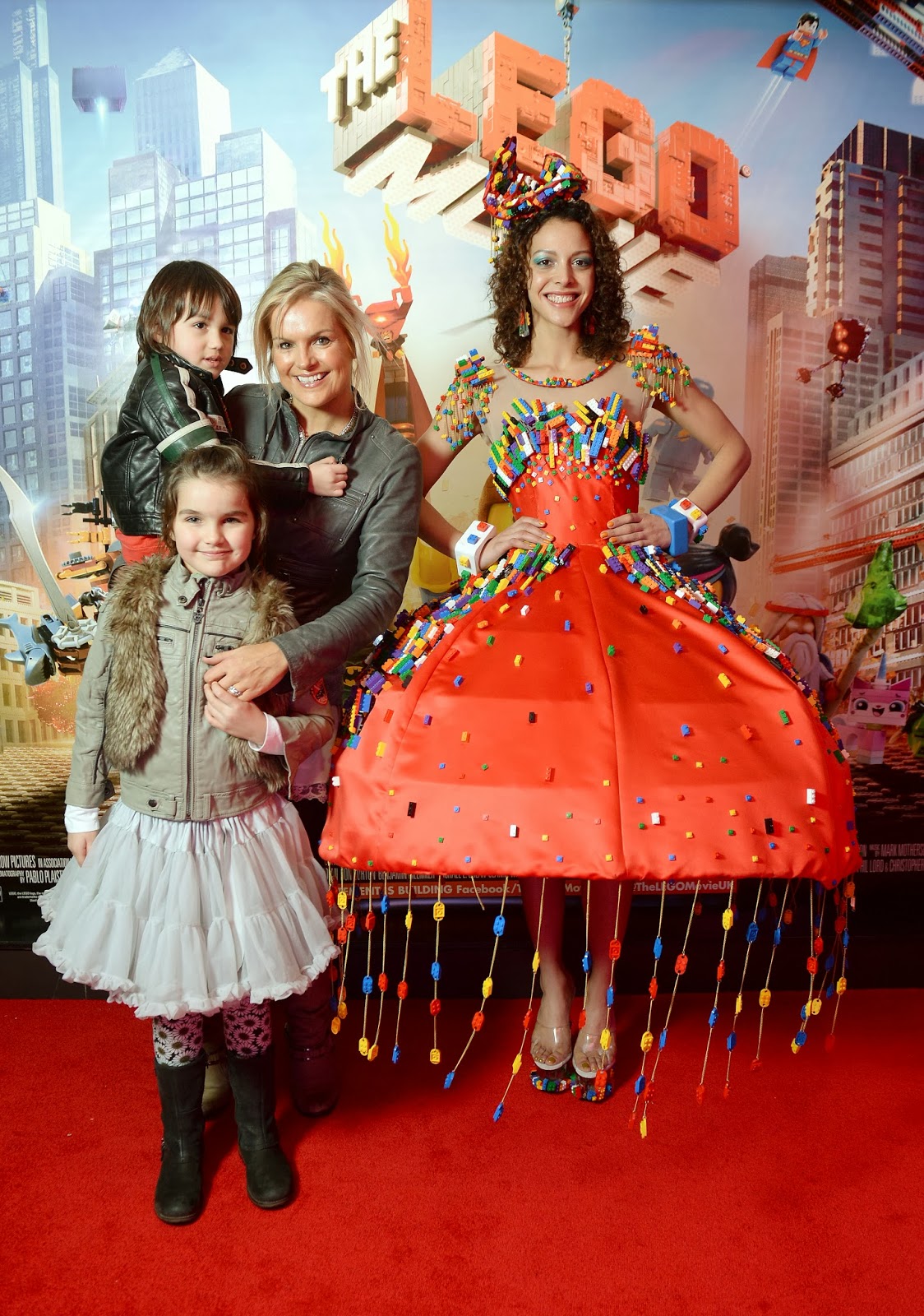 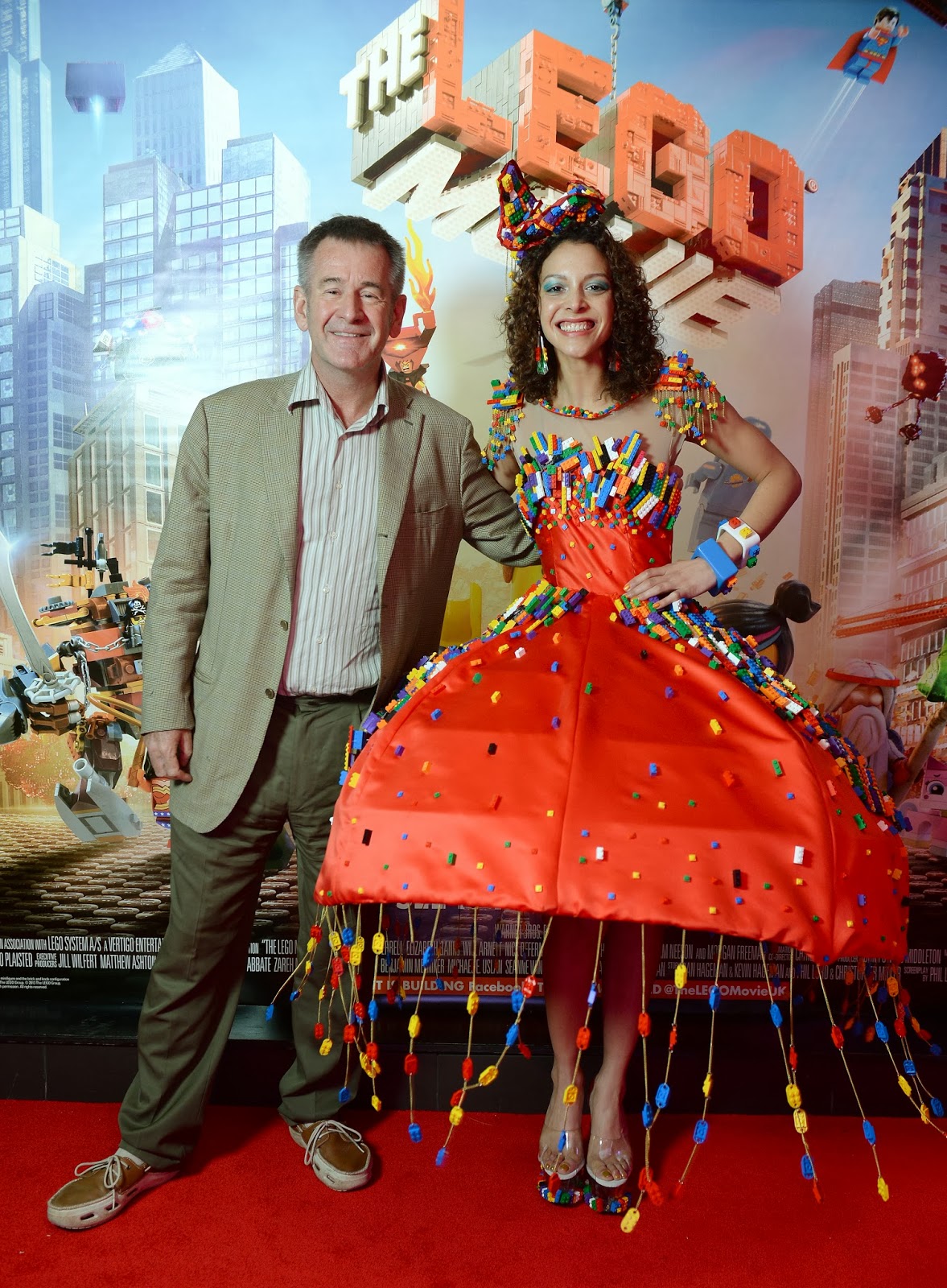 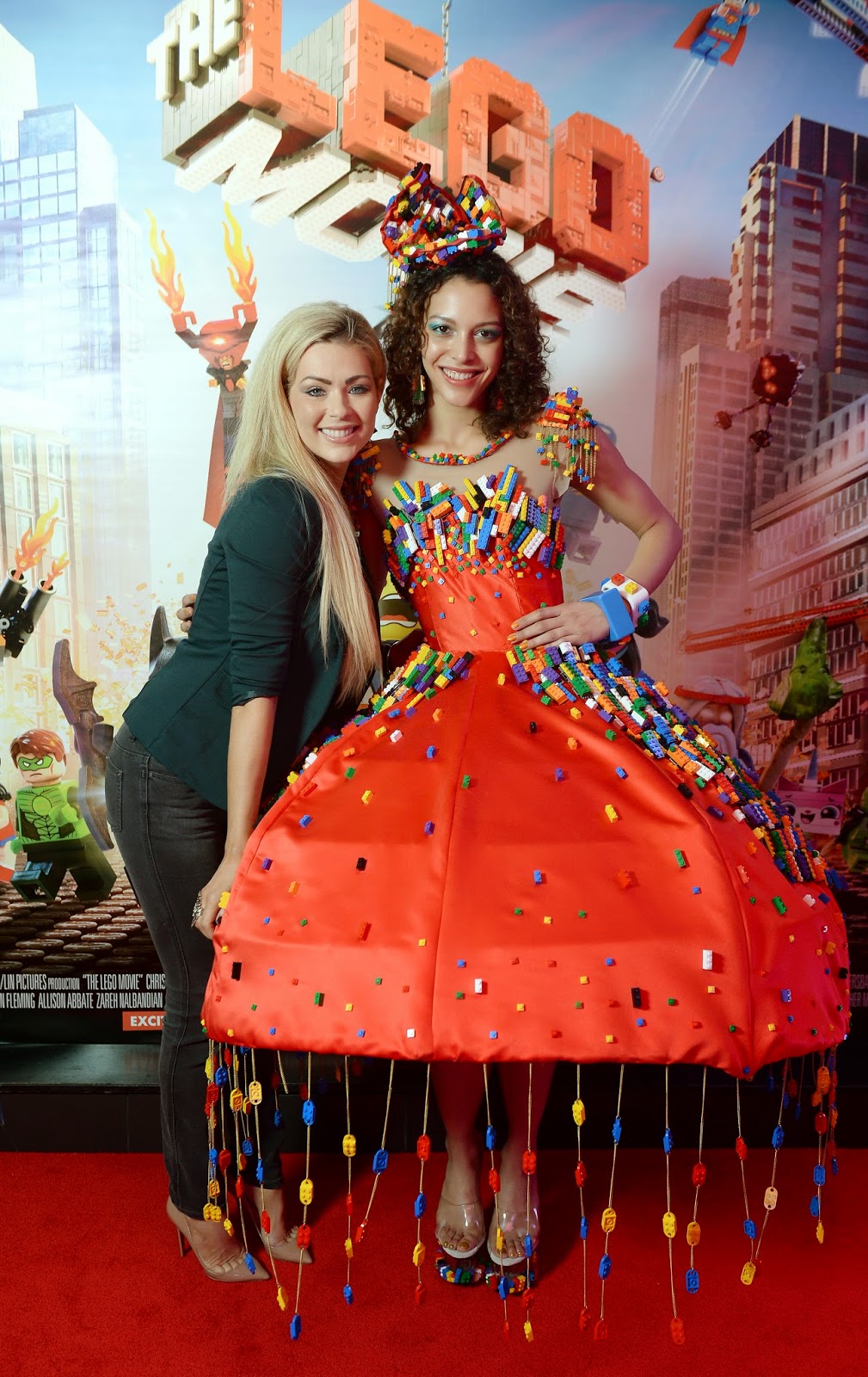 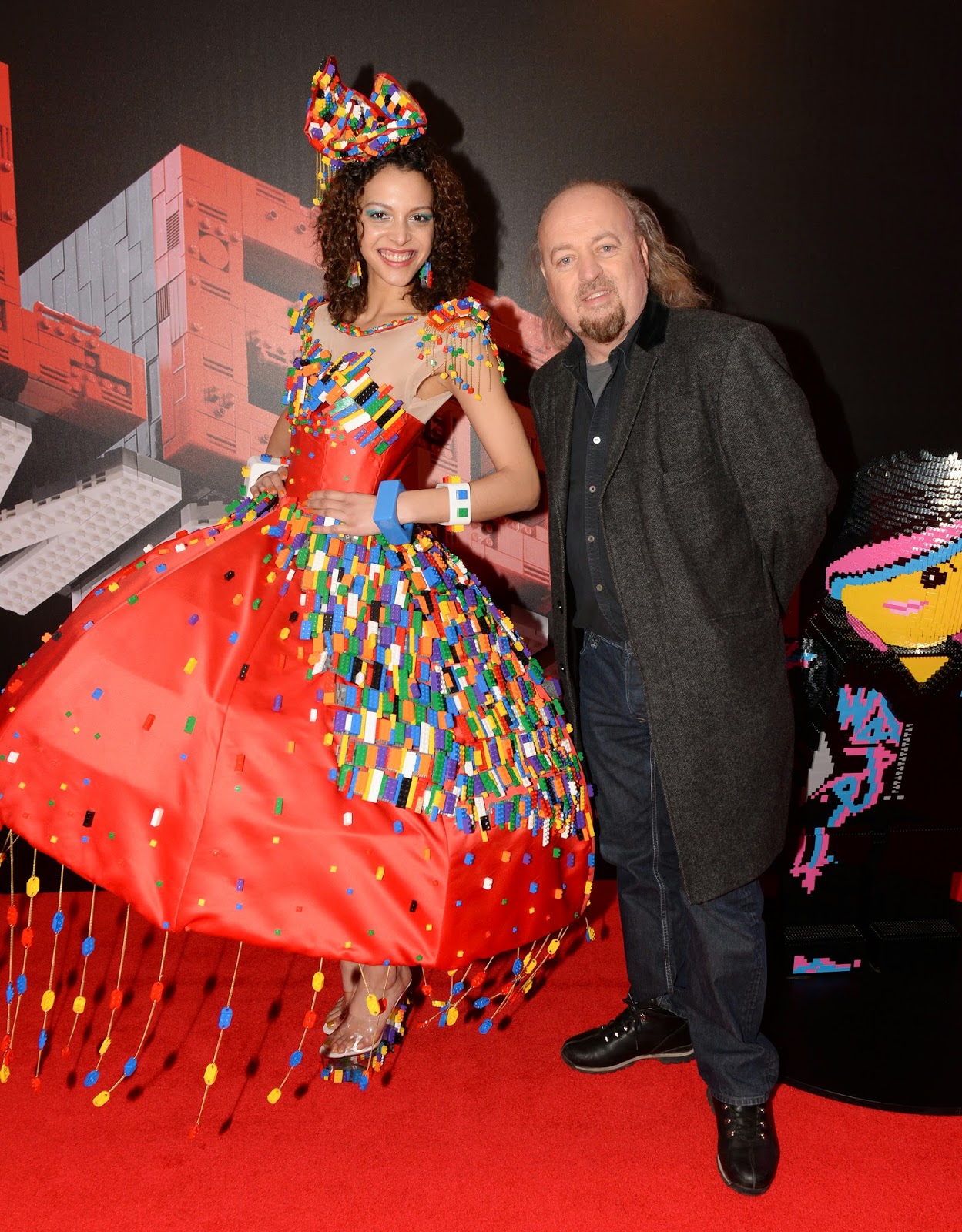 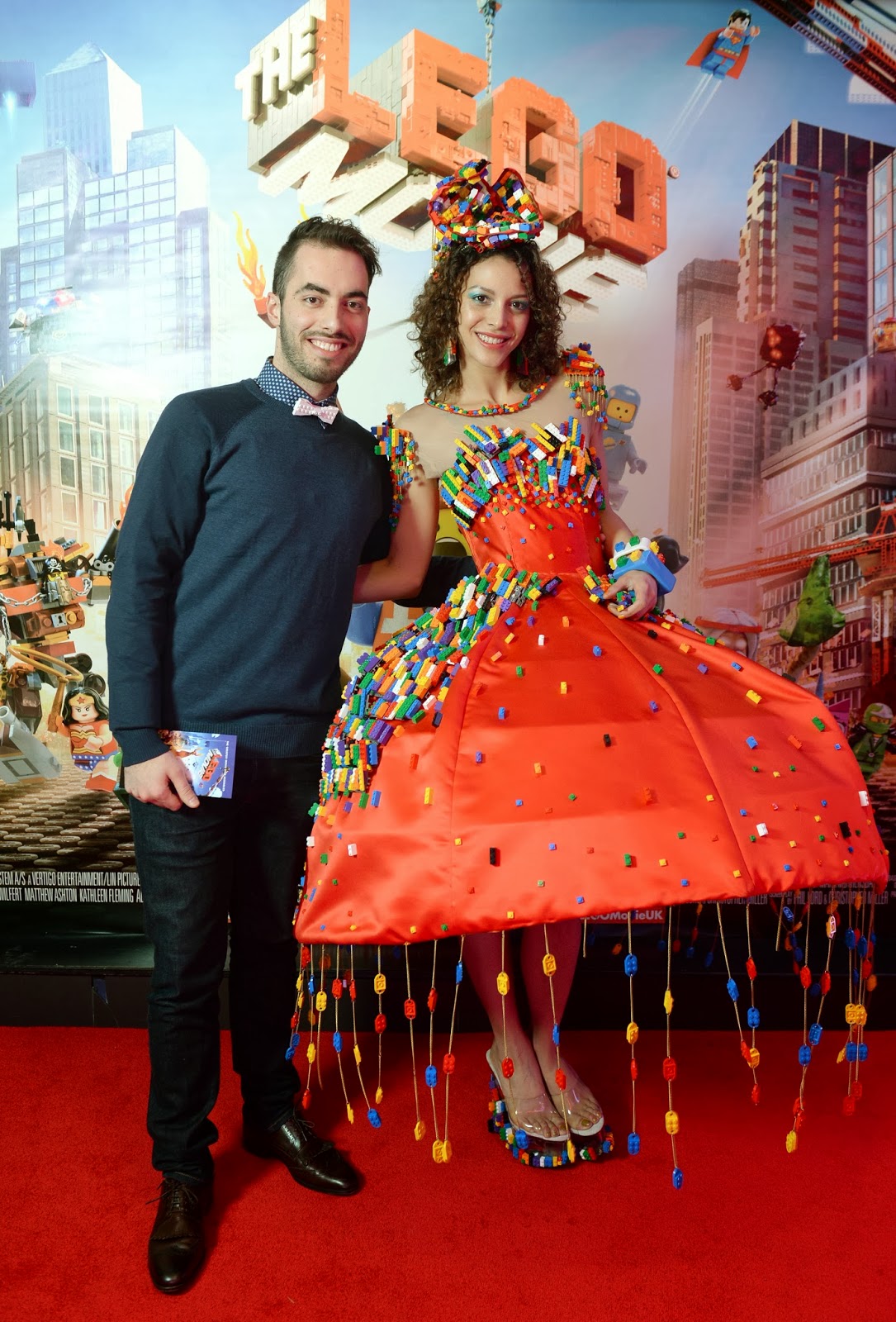 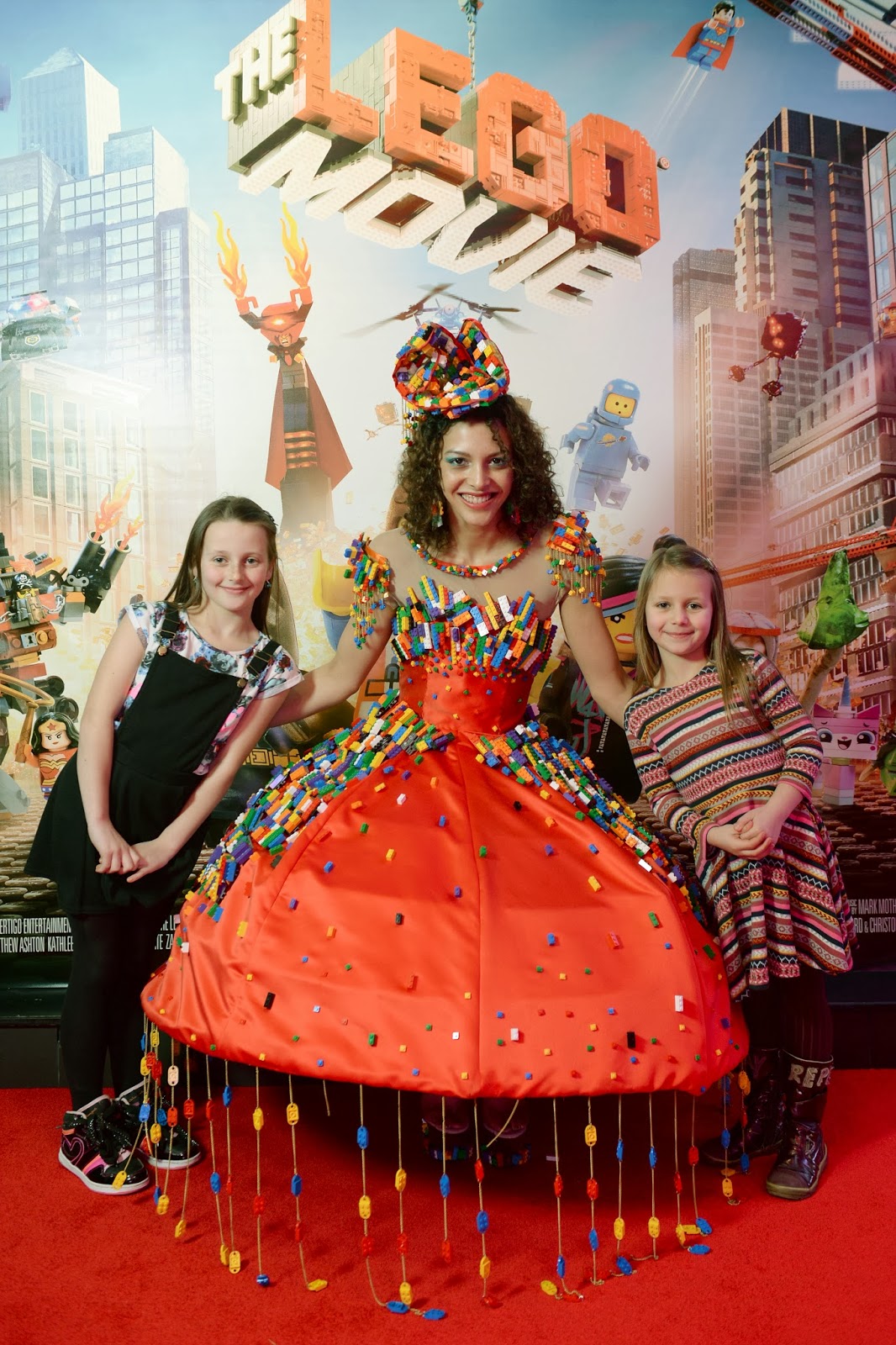 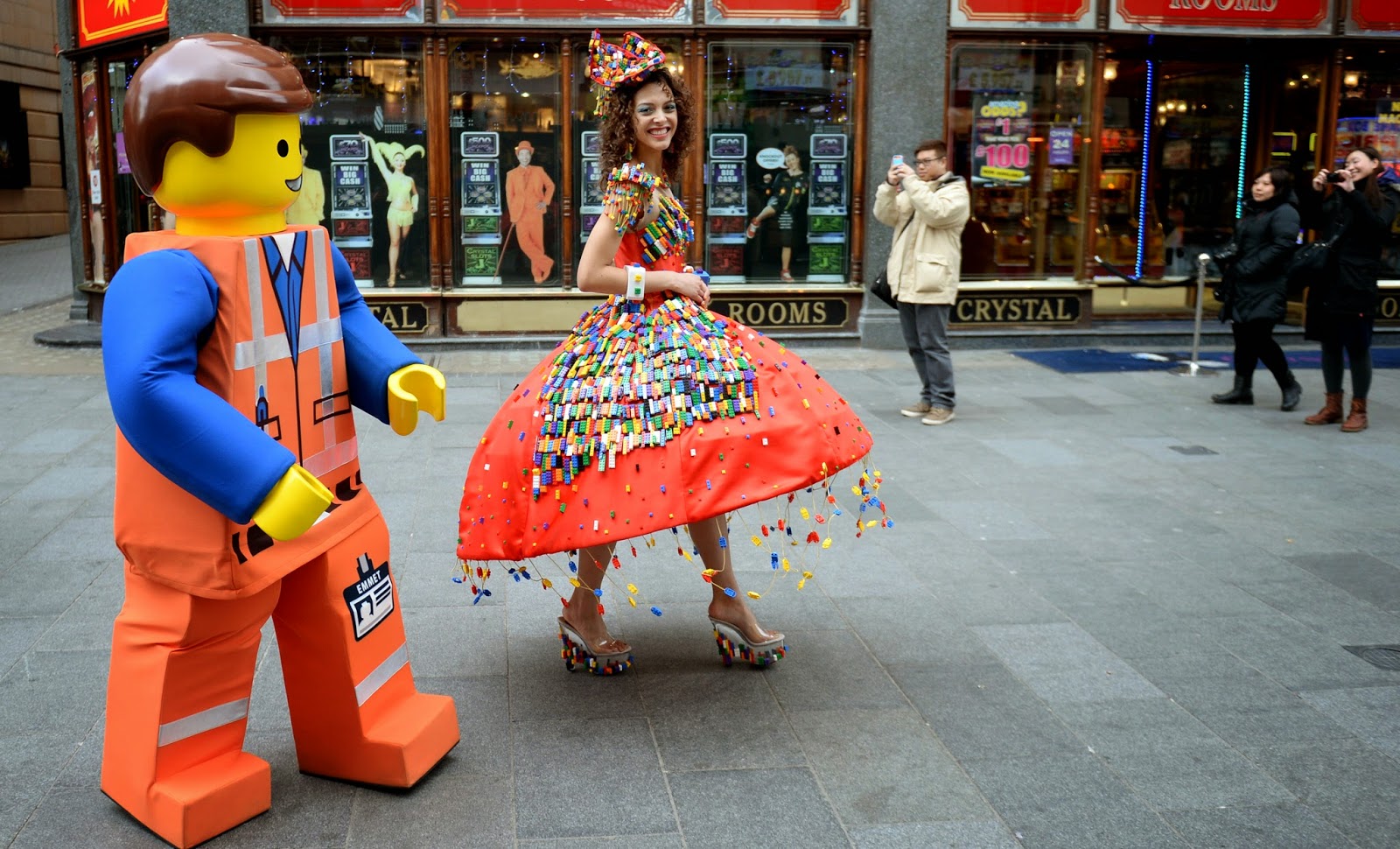 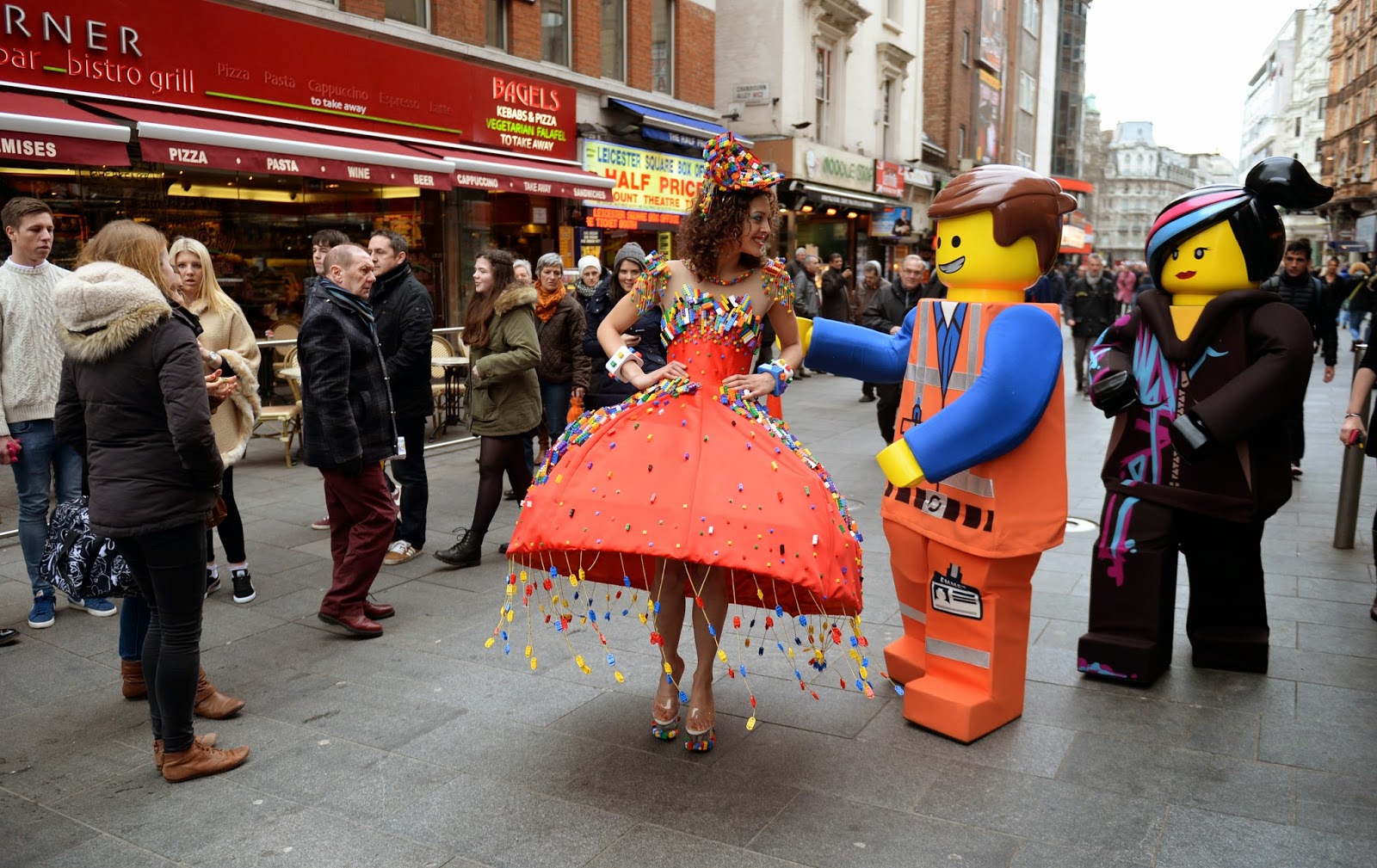 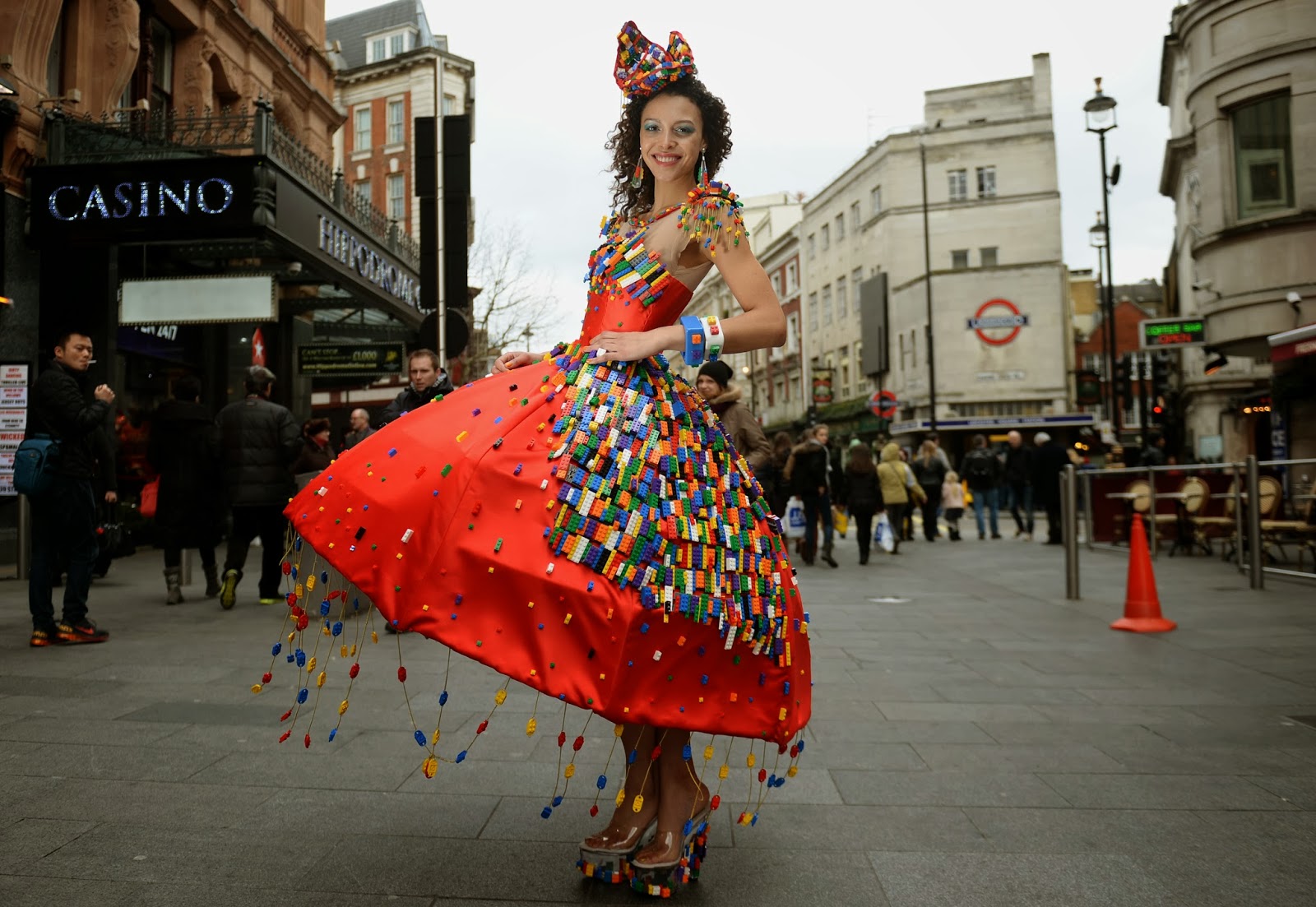 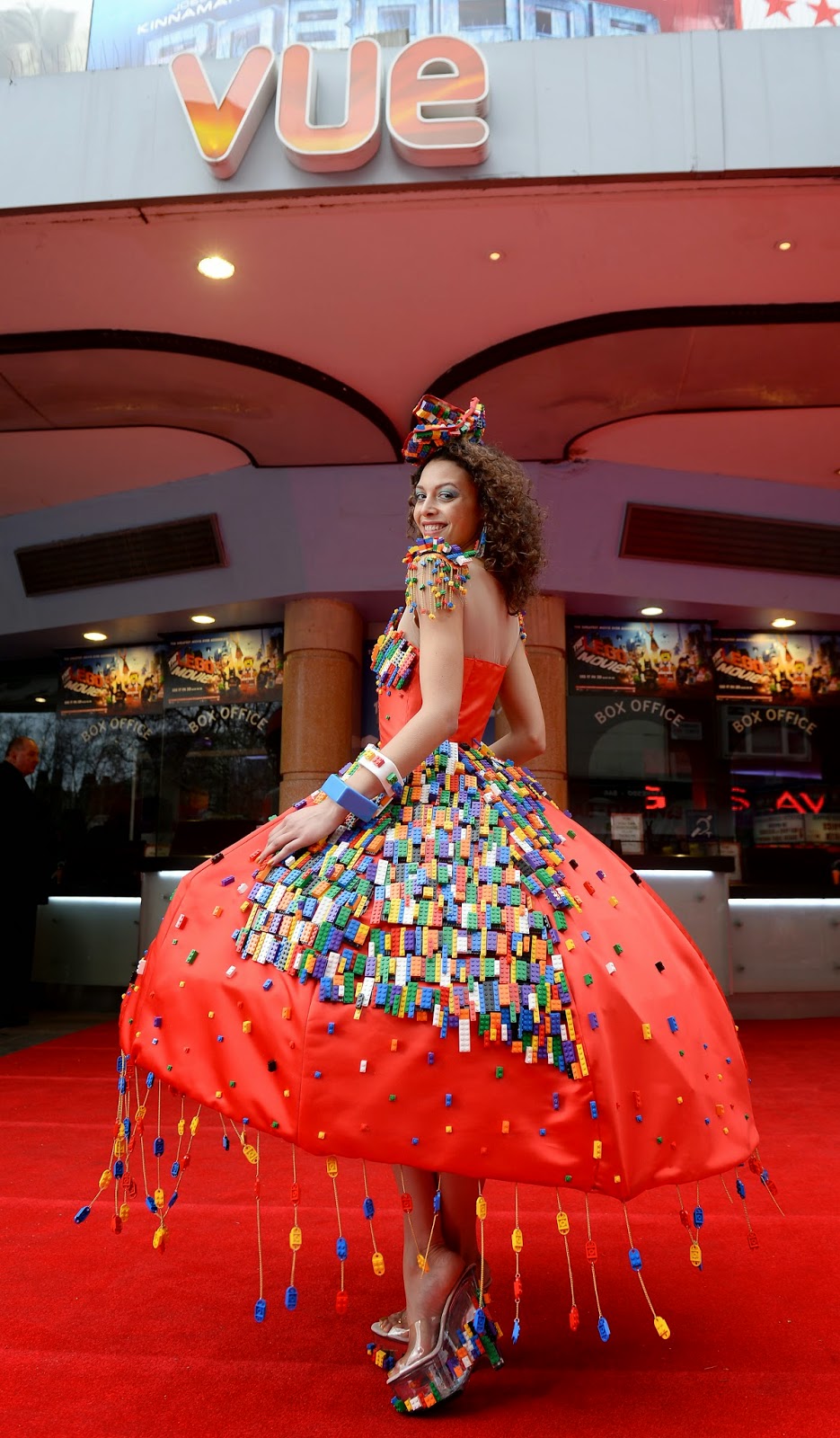 Then I was invited to the Lego reception. There was workshop for kids where they can build they own lego, and a colourful buffet with delicious and Lego biscuit and cup cake, Lego goodies bags…
Welcome in the Lego world where everything is made out of Lego!

Because it needed some fixing since the fashion week, the dress was delivered to my place in order to get a bit of surgery


I like being a Lego designer, because it is like Christmas everyday…courser come to your place to deliver Lego boxes, in order replace some Lego bricks. 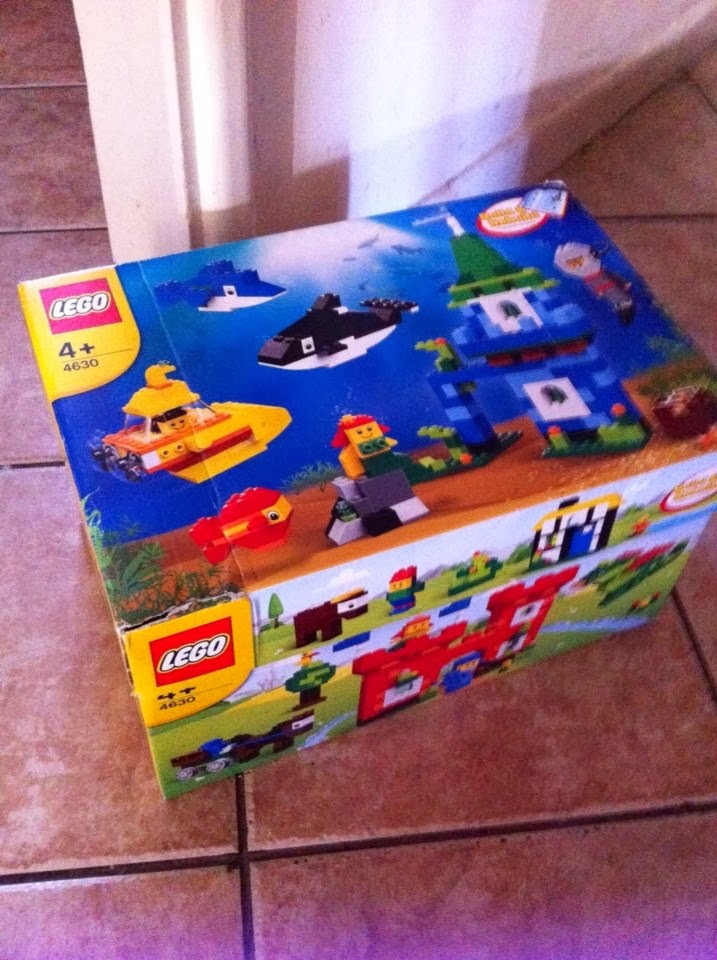 Read more article about the Lego dress at the Lego movie Premiere in the British press:
- the upcoming 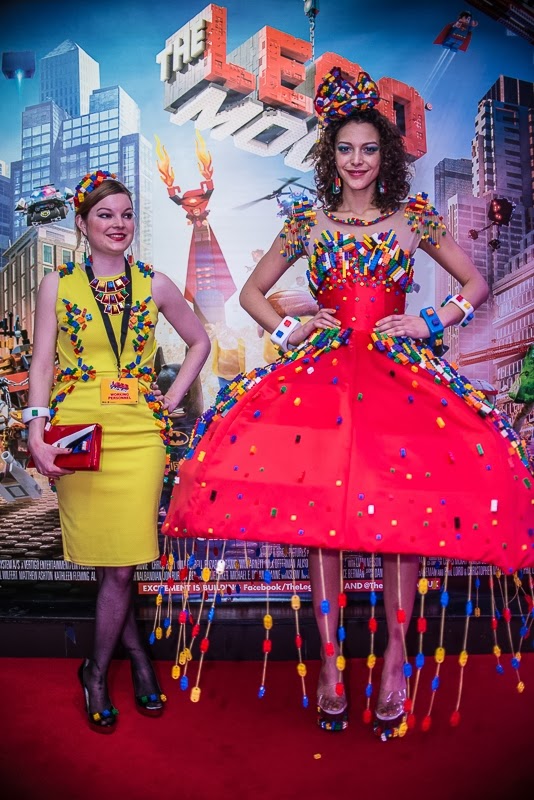